Flutter Sticky Headers Lets you place headers on scrollable content that will stick to the top of the container whilst the content is scrolled. Usage

Lets you place headers on scrollable content that will stick to the top of the container whilst the content is scrolled.

If you encounter any problems feel free to open an issue. If you feel the library is missing a feature, please raise a ticket on Github and I'll look into it. Pull request are also welcome.

Is there a way to have multiple content under one StickyHeader?

Is there a way to have more than one content for one StickyHeader?

Thank you in advance @slightfoot for any help you can provide!

Our team is using this package and is works really well, thank you.

To continue using it we need this package to be upgraded to null stafety: https://dart.dev/null-safety/migration-guide

Please let us know if this is planned for this package.

Simon, I get this if I scroll the list fast enough:

It tells me this:

E/flutter ( 4840): This error might indicate a memory leak if setState() is being called because another object is retaining a reference to this State object after it has been removed from the tree. To avoid memory leaks, consider breaking the reference to this object during dispose().*

I believe the item is being removed from the tree (because of scrolling) before the next frame is displayed.

I've already wanted this functionality months ago (actually somewhen in 2017) and tried to implement it by myself but didn't come up with a working solution. Just discovered this plugin so I just wanted to say thank you, thanks a lot!

There is a very fine line between the appbar and the sticky header. 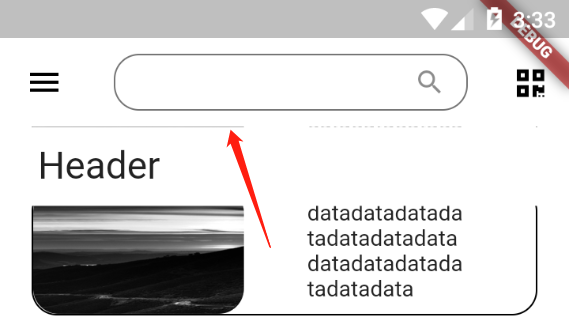 A ScrollPositionWithSingleContext was used after being disposed.

Once you have called dispose() on a ScrollPositionWithSingleContext, it can no longer be used. The relevant error-causing widget was:

Is it possible to use this package with horizontal ListView?

Remain stuck to the bottom

Will layout the header above the content unless the overlapHeaders boolean is set to true. The header will remain stuck to the top of its parent Scrollable content. 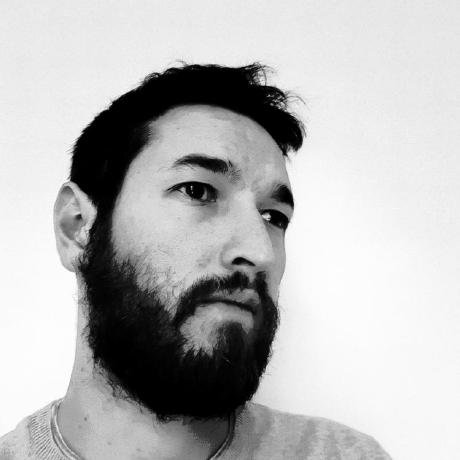 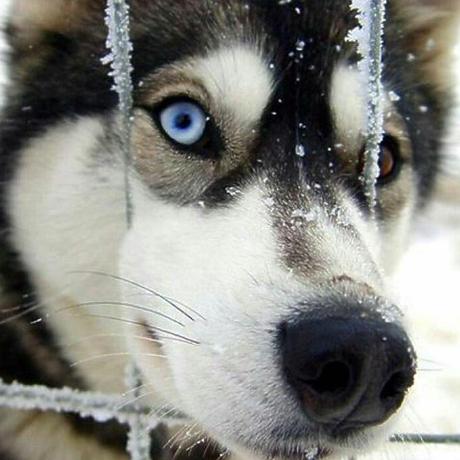 flutter_sticky_header A Flutter implementation of sticky headers with a sliver as a child. Features Accepts one sliver as content. Header can overlap
Sticky Headers
676
Flutter Sticky Headers - Lets you place "sticky headers" into any scrollable content in yo...

Flutter Sticky Headers Lets you place headers on scrollable content that will stick to the top of the container whilst the content is scrolled. Usage