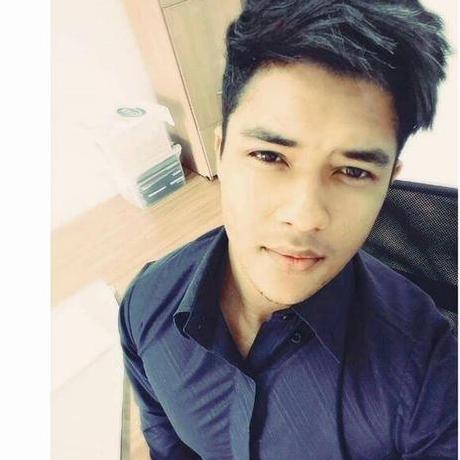 GetX is the most popular framework for Flutter, and has gained great engagement in the community for facilitating development to the extreme, making the most complex things of Flutter simple. However, many developers start at Flutter/GetX without any basis in the backend, and are forced to learn another stack, another language, to build their APIs. GetX fulfilling its mission of transforming development into something simple and productive, created its own server with almost 100% use of the frontEnd code. If you have a local database written in dart (like Hive and Sembast), you can turn it into a backend and build your api to provide them with a simple copy and paste. All of your Model classes are reused. All its route syntax is reused. All of your business logic is reused, and your visualization can be easily exchanged for your API, with a few lines of code.

This project is still in beta, your contribution will be very welcome for the stable launch.

Add Get to your pubspec.yaml file:

Import get in files that it will be used:

To create a server, and send a message:

This is stupidly simple, you just define the path of your URL, and the page you want to deliver!

What if you want to return a json page?

Ok, you created your project with Flutter web, and you have no idea how to host it on a VPS, would it be possible to create the API for your application, and use the same GetX to display the HTML page?

You just need to copy your Flutter web page and place it in your web project:

Ok, but what if I want to do a POST method to send a photo to my server, for example, how do I do this?

Okay, that sounds crazy, but you upload the file to your server, and retrieve it with an "upload.data". For the example not to be small, I will return a json response with the name of the file, his mimeType, and the same file back decoded in base64 so the example doesn't have just 5 lines.

I'm still not convinced, this is just an http server, but what if I want to create a chat that has real-time communication, how would I do that?

Okay, today is your lucky day. This is not just an http server, but also a websocket server.

Dart is not popular for servers, however, attracting people who already program in Flutter to the backend is now also a mission of GetX. Transforming one-dimensional programmers into full stack developers with 0% learning curve, and reusing code is also one of GetX's goals, and I hope you will help us on this journey.

The purpose of this package is to make development for Flutter developers easier. However, the javascript ecosystem is very large and you may be used to a more functional syntax. With get_server you can use this path. You can use get_server as well:

How can you help?

GetX starts by default on port 8080. This was done to, if you want to install a reverse proxy like nginx, do it without much effort.

You could, for example, access the home page created in this example, using:

However, if you want to start it on another port, such as 80, for example, you can simply do:

To SSL you have too the certificateChain, privateKey, and password, configurations on GetServer

I'm very excited for this package, but in ma current server I use SocketIO and not simply Ws. Will we have any chance to have SocketIO support into this lib?

hi, thanks for your wonderfull package. I opened example, main page works well. But fruits page doesnt, because of needs auth. So i tryed to open 'localhost:8080/auth' page with post method for take a jwt. But it gives an error like this:

So how can i use auth, i guess the 'localhost:8080/auth' page should give a jwt to me or im wrong. Please tell me more about how to use jwt on get_server package. Your document doesnt look enough for it.

How can i see logcat

Does this package work on Flutter Web?

Hey. I am developing a Flutter web application and am trying to implement an HTTP server. The dart:io library not working on Web Is this library an exception?

cann't access BuildContext.response._response, i need to return stream to client

get server not stopped after stop

The port assigned before not relased after stopping the program.

I like the get_server package but here I'm facing problem with async and await during response.

Hi, I try to set cookie inside the websocket. But my code doesn't work.

I like the idea, might take a few years to reach functionality of: https://fastapi.tiangolo.com Look forward to hearing when it has a lot of the Fastapi features and a web interface to it to check it out! Will definitely need at least CORS support and a good structure first!

A collection of Flutter examples and demos. 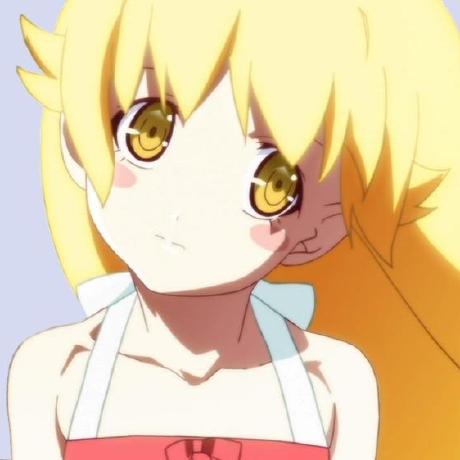 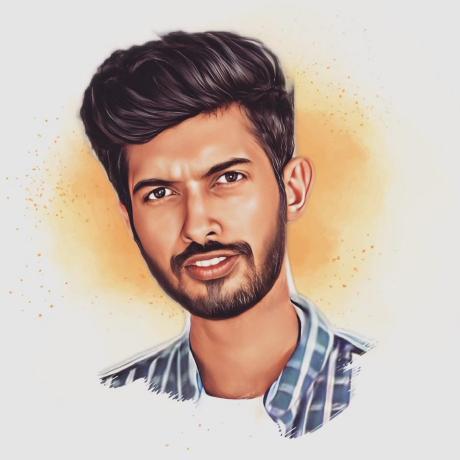 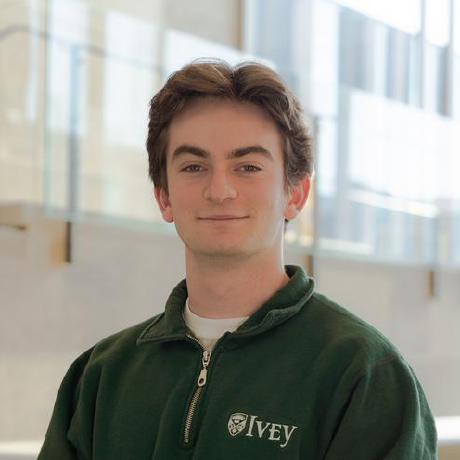 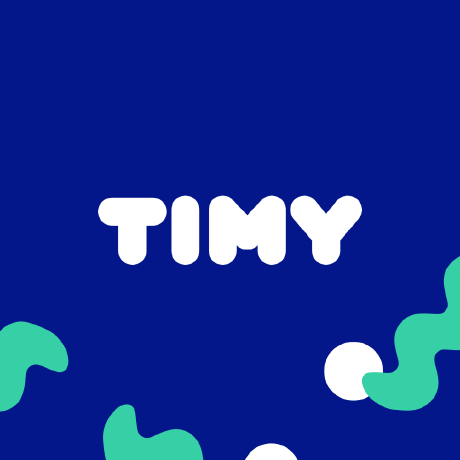 Timy - open source mobile app for groups to communicate and organize themselves. Built with flutter. 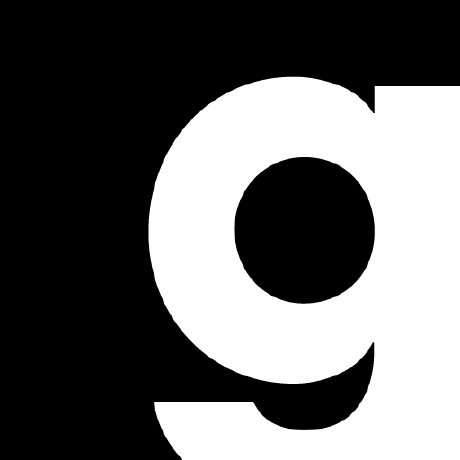 A platform adaptive Flutter app for desktop, mobile and web. 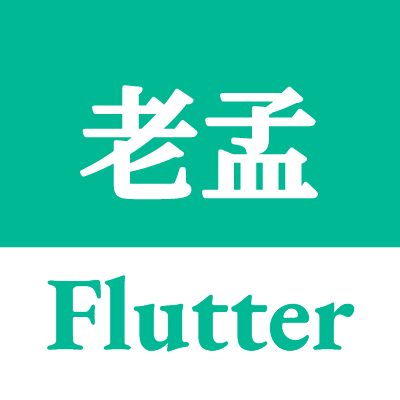 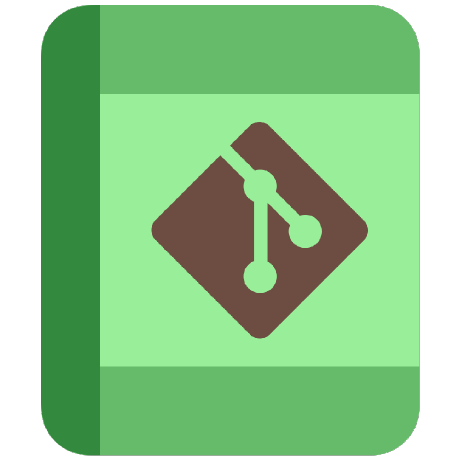 Store your Notes in any Git Repo 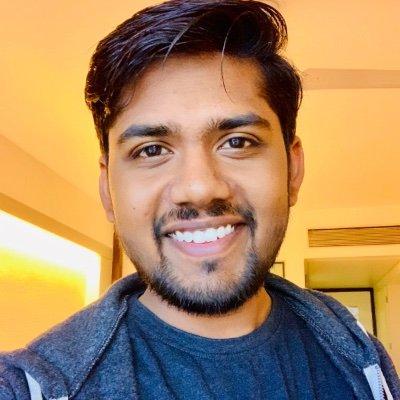 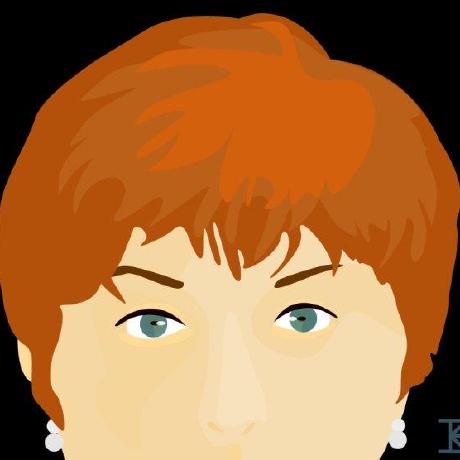 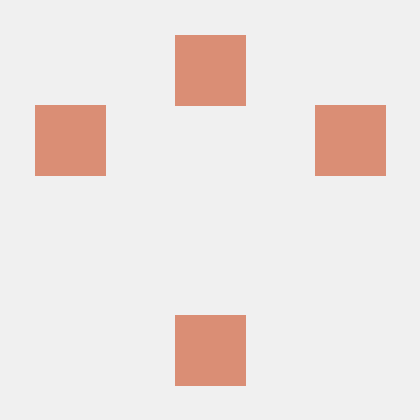 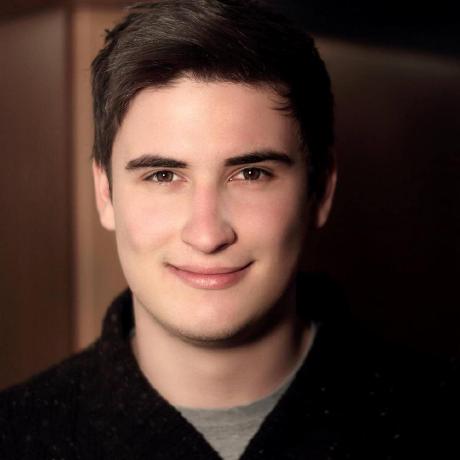 ** This project ist OUT OF DATE and I am currently not able to maintain it ** What we are building Lime is a social media app, which allows you to pos
Open Source Apps
693
The Flutter Planets app tutorial with commits per lesson 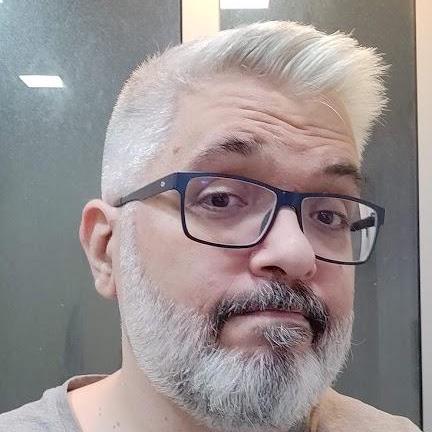 flutter planets tutorial This project contains the steps followed on the tutorial on sergiandreplace.com. Each lesson will correspond to a single bran
Open Source Apps
483
News App created in Flutter using News API for fetching realtime data and Firebase as the ... 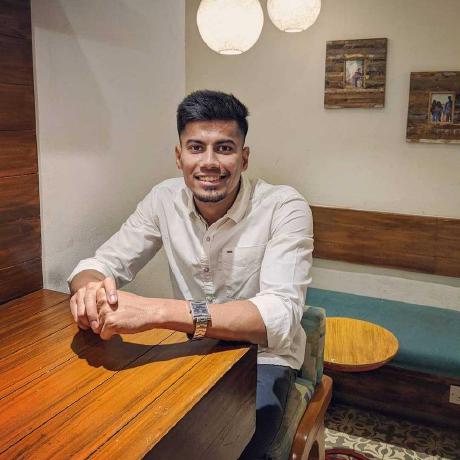 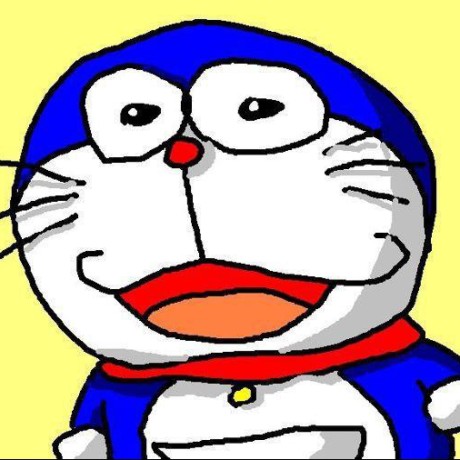