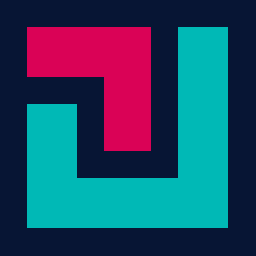 VR Tunnelling Pro (VRTP) is the most advanced VR comfort solution for Unity 5.6+. It can be dropped in to almost any project for plug-and-play comfort options. It's developed by Sigtrap with support from Oculus, and supports all major VR pl

VR Tunnelling Pro (VRTP) is the most advanced VR comfort solution for Unity 5.6+. It can be dropped in to almost any project for plug-and-play comfort options. It's developed by Sigtrap with support from Oculus, and supports all major VR platforms including

VRTP is designed not only as a plugin, but a platform for experimenting with and developing new comfort techniques. Familiarity with the source will allow developers to quickly implement new techniques.

Full documentation for the current release is available at http://www.sigtrapgames.com/VrTunnellingPro/html. Check out the Quickstart Guide to dive right in, or see our talk Integrating Locomotion in Unity, Unreal, and Native Engines from Oculus Connect 5.

VRTP is also available on the Unity Asset Store here.

Much of VRTP's core is based on "Tunnelling", a technique to reduce sim-sickness in VR games, experiences and apps.

Artificial locomotion in VR - cars, spaceships, first-person "thumbstick" movement - causes sim-sickness in many users. This is a result of a mismatch between the motion they feel and the motion they see. Tunnelling is a highly effective method to reduce this for a large number of users.

It works by fading out peripheral vision. The subconscious uses peripheral vision heavily to interpret motion but the conscious brain largely ignores it - as such, reducing motion in the periphery combats the overall motion disparity users feel without significant information loss.

Additionally, the periphery can be replaced with static imagery to counteract motion even more strongly, "grounding" users in a static reference frame. This is called a "cage" as including a cage or grid maximises this effect.

We are working on multiple new techniques which are being developed on the dev branch. These include counter-optic flow, artificial tilt and more. For full details please see the Oculus Connect 5 talk linked above.

We are also working on the Unreal Engine 4 version which will be available on our Github and on the Marketplace.

HTML documentation (mirroring that at the official docs URL) can be generated using Doxygen. If you have Doxygen installed on Windows, you can just run Docs~/BuildDoxygen.bat to do so. The Docs~ folder will be ignored by Unity, and the resulting HTML docs will be ignored by git. 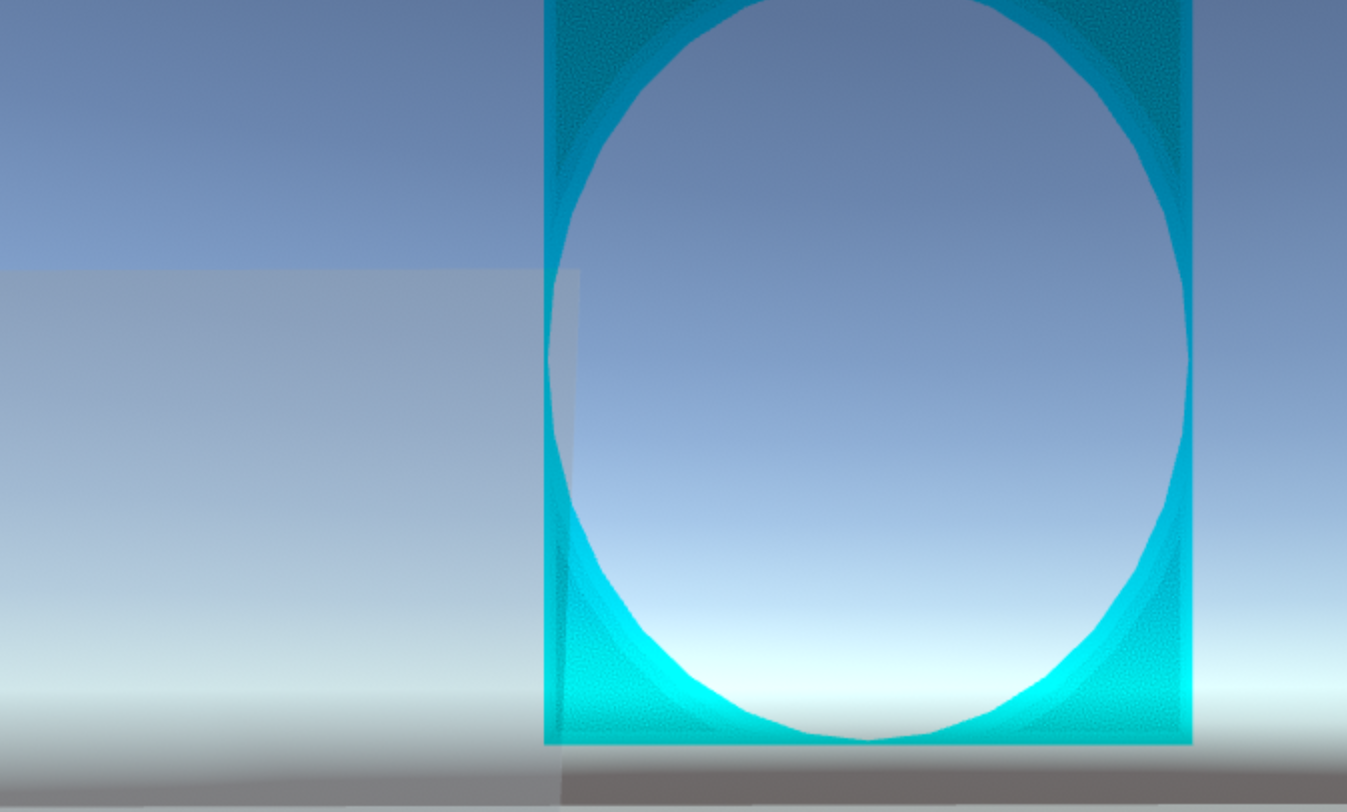 Have you ever have this kind of issue?

I am using Unity 2019 and with oculus sdk

Single-Pass Instanced on Desktop only works for the left eye

Currently using the XR Subsystems Management Package with Oculus XR Loader for Unity 2019.3 and 2020, on mobile platforms it works perfectly fine with Multi-View (Single Pass) but on desktop with Single-Pass Instanced (the only option other than Multi Pass), it only renders for the left eye.

I have a reproducible project if need be but the asset store pack basically exhibits the same issue. 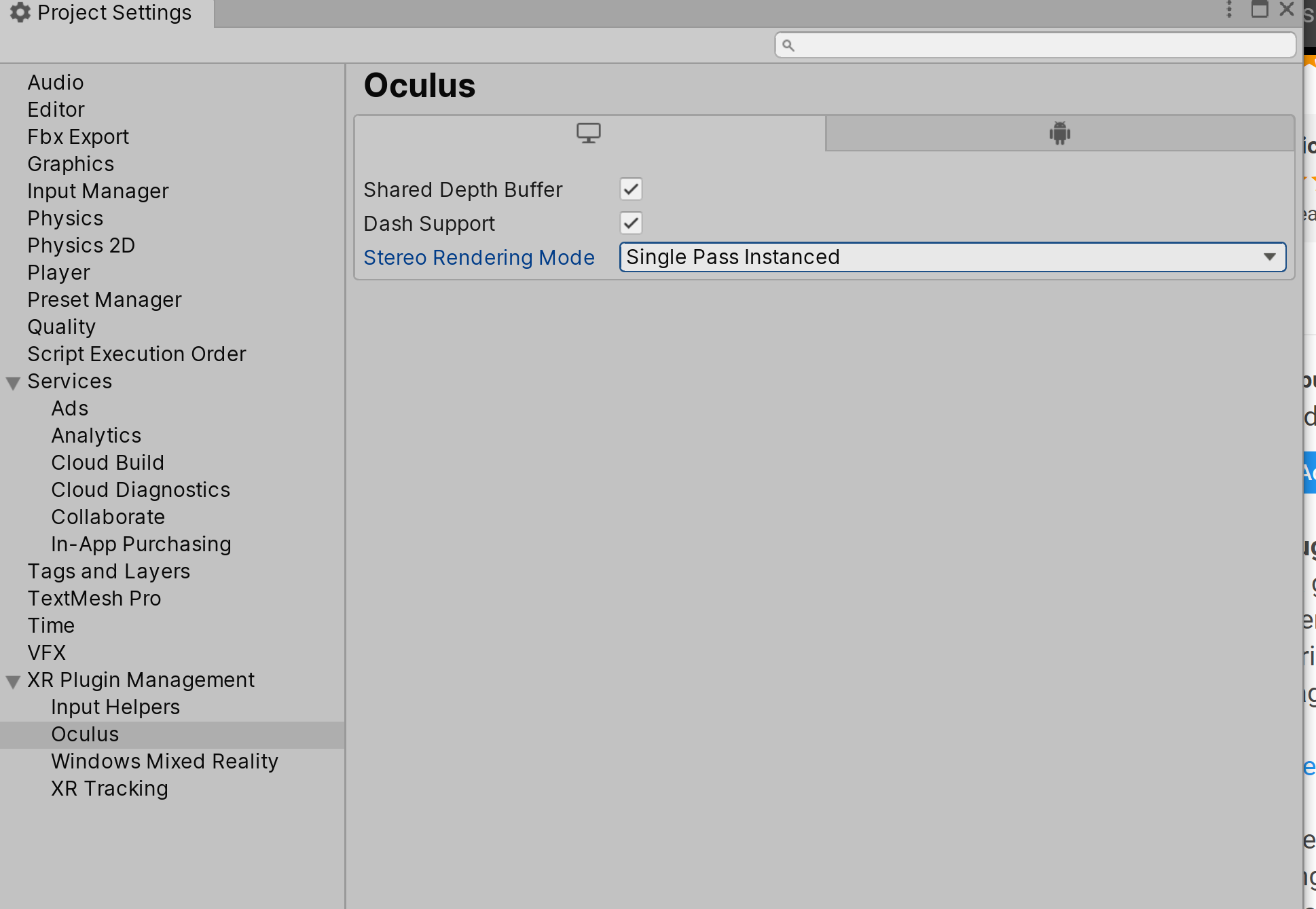 I often work between machines, with different unity accounts and asset store access - it would be super super useful to be able to clone VRTP using the git URL as a Unity Package through Package Manager.

Is there any possibility of this happening? Especially as Asset Store support in the Editor is winding down.

I'm using VRTP with Unity 2018.2.15, running on macOS Mojave, targeting Android from my MacBook Pro. I am getting the following errors when I try to run in the Unity editor on my MBP:

Works fine if I disable the VRTP component.

Miscellaneous
243
Provides a service to install NuGet packages into a Unity project via the Unity Package Ma... 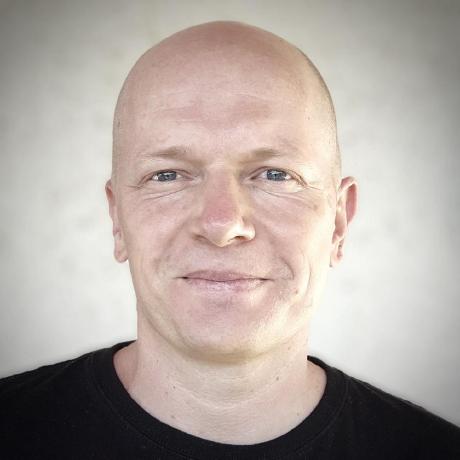 UnityNuGet This project provides a seamlessly integration of a curated list of NuGet packages within the Unity Package Manager. DISCLAIMER: This is not an official service provided by Unity Technologies Inc. In order to
Miscellaneous
52
A library to help Blazor and Electron.NET work better together. (Archived) 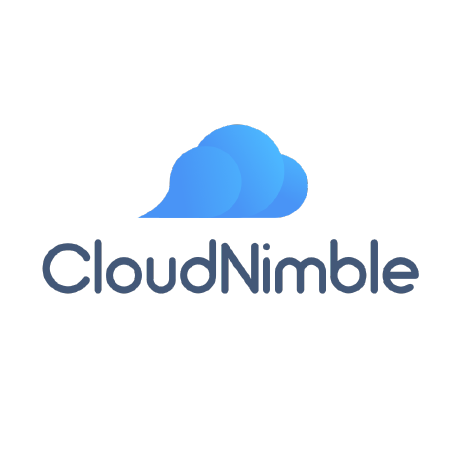 ElectronNET.Blazor A library to help Blazor and Electron.NET work better together. Acknowledgements Special thanks to the Electron.NET team for building an amazing resource, and to Maher Jendoubi for setting me down t
Miscellaneous
118
KB Viewer and Saver 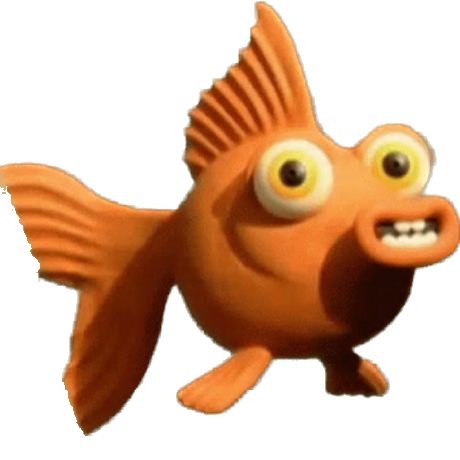 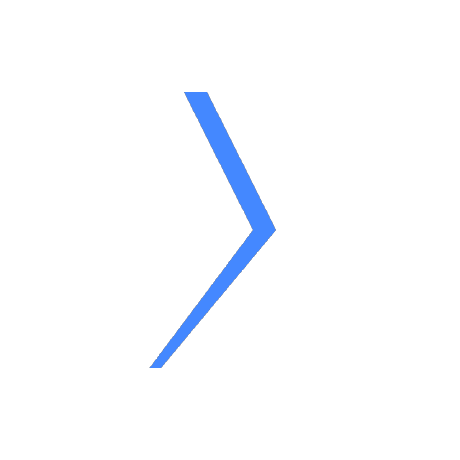 Splatter is a simple Splatting toolkit Splatting is a technique of passing parameters in PowerShell. Splatter makes splatting more powerful, flexible, and easy to use. With Splatter you can: Splat any object to any command
Miscellaneous
294
Low allocation async/await for C#/.NET 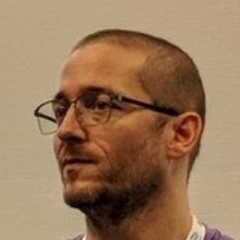 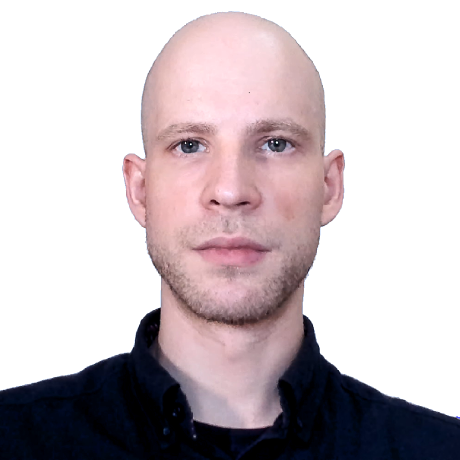 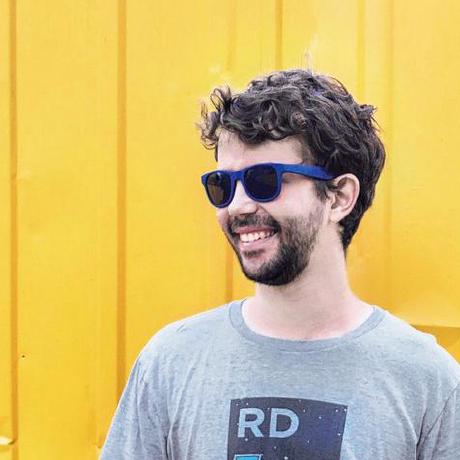 LtGt LtGt is a minimalistic library for working with HTML. It can parse any HTML5-compliant code into an object model which you can use to traverse nodes or locate specific elements. The library establishes itself as a foun
Miscellaneous
31
Xamarin.Forms UI Challenge Ficus IoT App 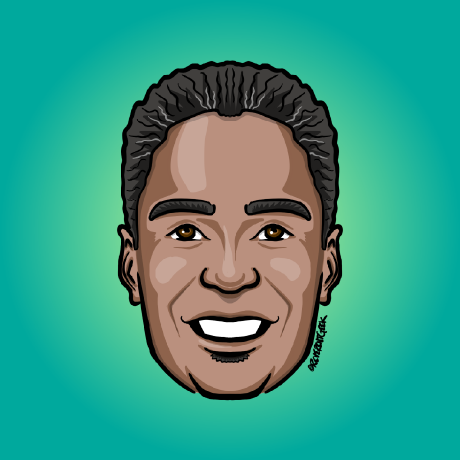