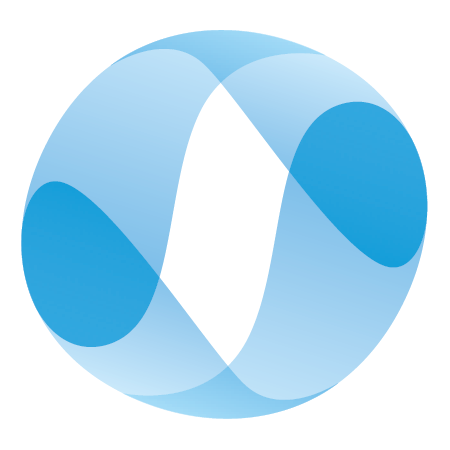 This repository contains the source of both OpenSilver and CSHTML5. More information is available at: www.opensilver.net and www.cshtml5.com - Read README.md for the instructions on how to build the source code and how to test it.

This repository contains the source code of both OpenSilver (which compiles to WebAssembly) and CSHTML5 (which compiles to JavaScript). More information about those two products can be found at: www.opensilver.net and www.cshtml5.com

This repository contains the source code of both OpenSilver (which compiles to WebAssembly) and CSHTML5 (which compiles to JavaScript). More information about those two products can be found at: www.opensilver.net and www.cshtml5.com

TL;DR: Run "restore-packages-opensilver.bat" and then open the solution named "OpenSilver.sln" to compile the OpenSilver runtime.

How to build the source code?

How to test the changes that I make to the source code?

TL;DR: Run "restore-packages-cshtml5.bat" and then open the solution named "CSHTML5.sln" to compile the CSHTML5 runtime.

How to build the source code?

Note: many low-level types are located in the Bridge.NET repository, which is located here.

How to test the changes that I make to the source code?

You don't have a GPLv3 license (Solved: it's now MIT license)

You shouldn't claim that this is an open source project and especially not a GPL project when your requirements are a direct violation of GPL. By adding restrictions you actually are not open source but rather have a proprietary non-commercial license and a commercial license.

FYI, your NOT allowed to bullets don't agree with the GPLv3 license, which strictly forbids placing additional constraints on the software. As is, your license is neither GPLv3 nor free.

To be specific, you may use GPLv3 licensed code in proprietary or closed-source projects so long as the source is made available to those to which you distribute the software, so any software used internally to the company which produced it is in compliance provided the software isn't used by non-employees. Source. If this is your intent (which is fine!) you'll have to change your license to a proprietary (and non-free) license, such as "The CSHTML5 License".

Next, the clause prohibiting licensees to Mix this code with non-GPL-licensed code (such as MIT-licensed code), or distribute it under a different license should be reworded to state that the code can't be "incorporated into" non-GPL-licensed code in such a way that results in a non-GPL-licensed work. So, you can't add CSHTML to an MIT licensed project and retain the MIT license; the project must be licensed under GPLv3 if it is to include CSHTML. This is a slight difference, but the original wording suggests that the incompatibility is a strict constraint, which is misleading.

Besides what was said above about your restrictions not being allowed in GPL code, there is also no reason to forbid mixing code licensed in other ways. The way GPL works, if you add some MIT or BSD code to a GPLv3 project, it does not stop being GPL. If that was the case, it would be extremely difficult to work because most GPL projects reply on all sorts of projects that are under other open source licenses. Those licenses don't change GPL because they are all compatible. However, because you are adding restrictions on use that make this project not really GPLv3, it would actually violate the licenses of OTHER projects if you incorporate the code here.

I'm getting the following error when trying to install the VSIX, what are the prerequisites?

Hi, A fix about WebClient XMLHttpRequest refuses to use content-length See https://stackoverflow.com/questions/7210507/ajax-post-error-refused-to-set-unsafe-header-connection

Although individual properties can be set in XAML markup, using a Style declaration in a Resource Dictionary and then trying to apply it to a ComboBox seems to have no effect. I have so far tried aspects such as Font (Size, Weight etc), Color (Foreground, Background etc) and layout (Margin, Alignment etc) properties - none of which work.

Lines do not show correctly

I have a simple page:

These two lines show correctly in design mode, but when running either in the Browser or Simulator, they do not. It also does not work if I add the lines dynamically in the code- behind.

Unable to generate the debug files in the folder: C:\Users\xxx\Desktop\TempDebugCshtml5\

The file does not exist in the specified location. It DOES exist in C:\Users\xxx.nuget\packages\opensilver\1.0.0-alpha-007\js_css

I would be interested in helping in this area and I don't see any public discussion about this.

I tried to compile the initial project with dotnet core on WSL and the simulator doesn't compile. After removing it, there is a problem with "DotNetForHtml5.Compiler.TypeScriptDefToCSharp" from the OpenSilver nuGet package.

What would be the bigger issue for this project to be a fully .NET Core project?

I'm trying to Publish to a Local Folder and I get the following error 8 times, each with a different file!

Don't allow web pages to be opened outside of webview

how to create panel when using webview just like chrome

When I read the source code, I see that the webview opens the website through the iframe. I now want to implement multiple tab bars like a browser. 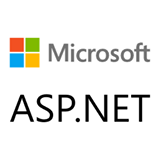 ASP.NET Core SignalR [Archived] This GitHub project has been archived. Ongoing development on this project can be found in https://github.com/aspnet/AspNetCore. IMPORTANT: This repository hosts code and project management for AS
Miscellaneous
1.5k
Pokémon Save File Editor 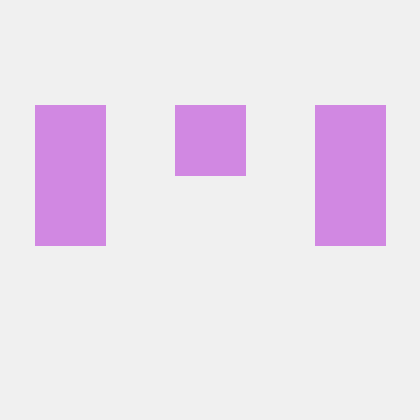 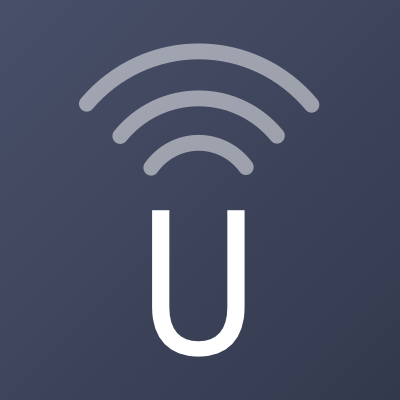 Ulterius: Easy Remote Management Interested in sublicensing? Want to use our code in your stack or rebrand it for internal use? Reach out to us at [email protected] Ulterius is a tool that allows unfettered access t
Miscellaneous
776
.NET Port of Tobias Lütke's Liquid template language. 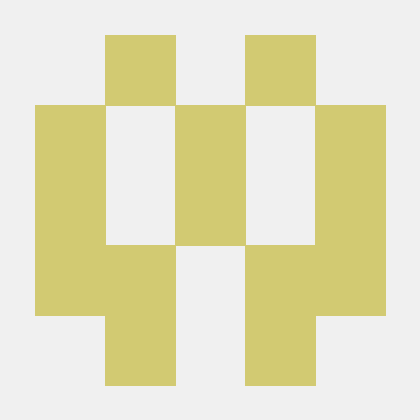 DotLiquid Maintainers wanted Have you sent a PR to this repository? In that case, would you consider getting in touch with me so I can give you commit access to this repository? Please ping me at gitter/dotliqui
Miscellaneous
256
Utility scripts for the post processing stack 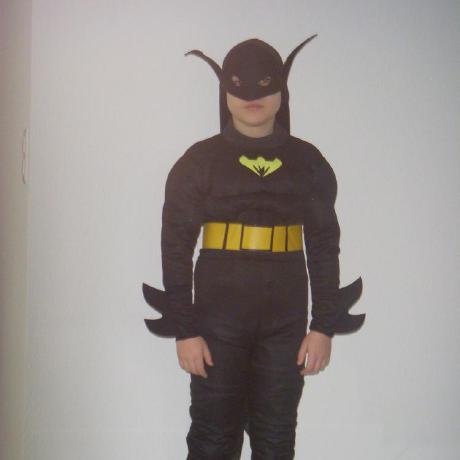 dnpatch [WIP] .NET Patcher library using dnlib. If you have questions feel free to ask me via Gitter! I'm glad to help you out! Taking feature requests! IMPORTANT The master branch provides you the current stable
Miscellaneous
246
Discriminated unions, pattern matching and partial applications for C# 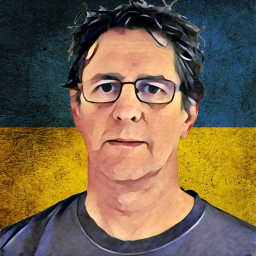 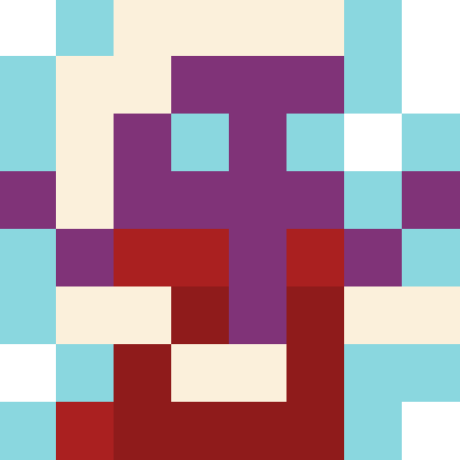 SpriteGenerator Generates sprites from a collection of parts and a palette. Usage This was built with Visual Studio for Mac. Open Solution, run project, it should read inputs from the /Reference folder and spit out ou