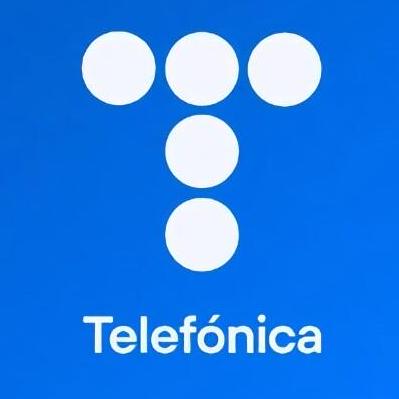 Telefonica-WannaCry-FileRestorer This tool tries to restore possible files encrypted by WannaCry, in case that the encryption was not finished properly. Version: Alpha-RC1 How to use We provide this video with a

This tool tries to restore possible files encrypted by WannaCry, in case that the encryption was not finished properly.

We provide this video with an execution of the script step-by-step.

I haven't used PowerShell before, but the suggestion in #2 seems reasonable. Feel free of rejecting this pull request if I'm wrong.

Use the binwalk database to recognize known filetypes

Would be great to implement this feature. It would allow to identify more filetypes quickly.

The files where binwalk stores the magic numbers are located here inside the binwalk repo.

binwalk exposes a meaningful Python API, however, using it would imply rewriting the script and adding a dependency (the Python interpreter). Maybe would be easier to make a parser for these magic number files in PowerShell... As this tool is Windows-only, I don't think that rewriting it in Python will improve the user experience.

Miscellaneous
17.9k
CoreFX is the foundational class libraries for .NET Core. It includes types for collection... 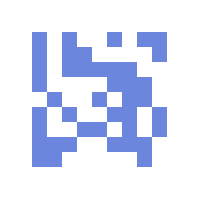 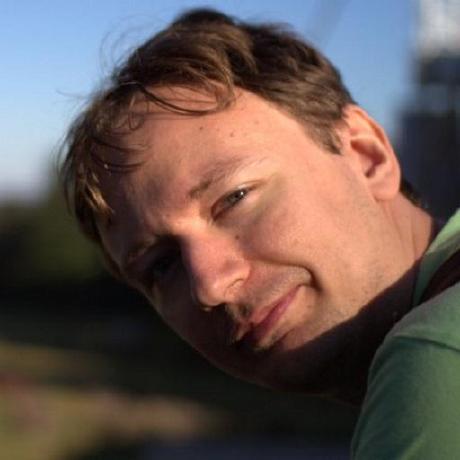 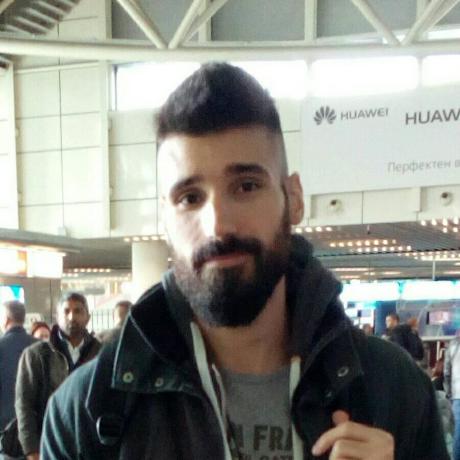 NaughtyAttributes NaughtyAttributes is an extension for the Unity Inspector. It expands the range of attributes that Unity provides so that you can create powerful inspectors without the need of custom editors or property dra
Miscellaneous
87
Prototype component pattern for Unity 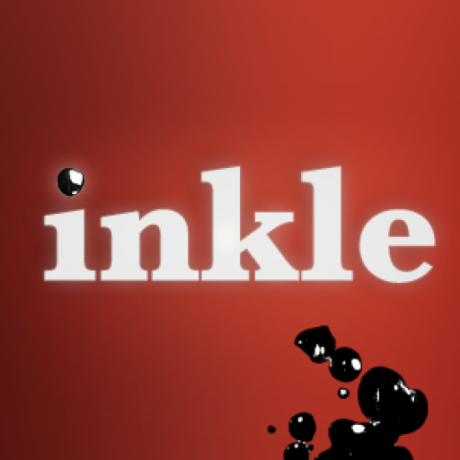 The “Prototype” Unity pattern - an alternative to the standard Prefab workflow While working on Heaven’s Vault, we hit upon a simple yet really powerful pattern that’s made possible with a single lightweight component. It’s inc
Miscellaneous
328
A rewrite of VSCodeVim, backed by neovim. Still in development, not meant for use. 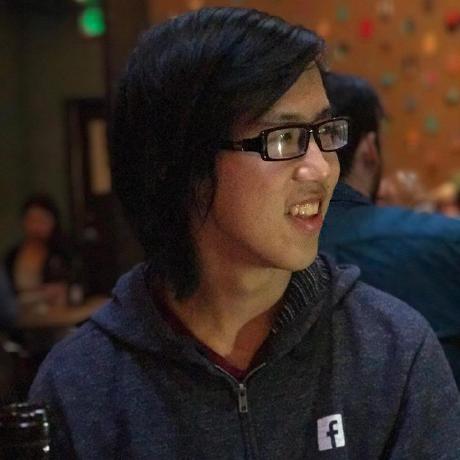