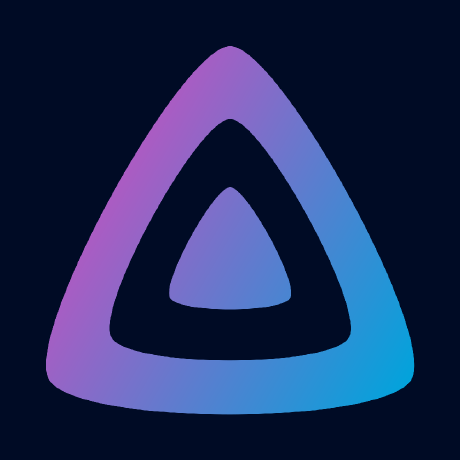 Jellyfin is a Free Software Media System that puts you in control of managing and streaming your media. It is an alternative to the proprietary Emby and Plex, to provide media from a dedicated server to end-user devices via multiple apps. Jellyfin is descended from Emby's 3.5.2 release and ported to the .NET Core framework to enable full cross-platform support. There are no strings attached, no premium licenses or features, and no hidden agendas: just a team who want to build something better and work together to achieve it. We welcome anyone who is interested in joining us in our quest!

For further details, please see our documentation page. To receive the latest updates, get help with Jellyfin, and join the community, please visit one of our communication channels. For more information about the project, please see our about page.

Want to get started?
Choose from Prebuilt Packages or Build from Source, then see our quick start guide.

Something not working right?
Open an Issue on GitHub.

Want to contribute?
Check out our documentation for guidelines.

New idea or improvement?
Check out our feature request hub.

Most of the translations can be found in the web client but we have several other clients that have missing strings. Translations can be improved very easily from our Weblate instance. Look through the following graphic to see if your native language could use some work!

This repository contains the code for Jellyfin's backend server. Note that this is only one of many projects under the Jellyfin GitHub organization on GitHub. If you want to contribute, you can start by checking out our documentation to see what to work on.

These instructions will help you get set up with a local development environment in order to contribute to this repository. Before you start, please be sure to completely read our guidelines on development contributions. Note that this project is supported on all major operating systems except FreeBSD, which is still incompatible.

Before the project can be built, you must first install the .NET Core 3.1 SDK on your system.

Instructions to run this project from the command line are included here, but you will also need to install an IDE if you want to debug the server while it is running. Any IDE that supports .NET Core development will work, but two options are recent versions of Visual Studio (at least 2017) and Visual Studio Code.

The server is configured to host the static files required for the web client in addition to serving the backend by default. Before you can run the server, you will need to get a copy of the web client since they are not included in this repository directly.

Note that it is also possible to host the web client separately from the web server with some additional configuration, in which case you can skip this step.

There are three options to get the files for the web client.

Once you have a copy of the built web client files, you need to copy them into a specific directory.

As part of the build process, this folder will be copied to the build output directory, where it can be accessed by the server.

The following instructions will help you get the project up and running via the command line, or your preferred IDE.

To run the project with Visual Studio you can open the Solution (.sln) file and then press F5 to run the server.

After the required extensions are installed, you can can run the server by pressing F5.

Running From The Command Line

To run the server from the command line you can use the dotnet run command. The example below shows how to do this if you have cloned the repository into a directory named jellyfin (the default directory name) and should work on all operating systems.

This repository also includes unit tests that are used to validate functionality as part of a CI pipeline on Azure. There are several ways to run these tests.

The following sections describe some more advanced scenarios for running the server from source that build upon the standard instructions above.

It is not necessary to host the frontend web client as part of the backend server. Hosting these two components separately may be useful for frontend developers who would prefer to host the client in a separate webpack development server for a tighter development loop. See the jellyfin-web repo for instructions on how to do this.

To instruct the server not to host the web content, there is a nowebcontent configuration flag that must be set. This can specified using the command line switch --nowebcontent or the environment variable JELLYFIN_NOWEBCONTENT=true.

Since this is a common scenario, there is also a separate launch profile defined for Visual Studio called Jellyfin.Server (nowebcontent) that can be selected from the 'Start Debugging' dropdown in the main toolbar.

Describe the feature you'd like As it seems, the Emby WebOS client has never been released as open source and thus is not part of the clients managed by Jellyfin. Would anyone want to work on this?

Additional context I'd like to also participate in Jellyfin (backend) development. As I'm using an LG TV as my main renderer, it is importantn for me that the Jellyfin community can maintain the client to support new features; and even more to have a way to make it work with the Jellyfin server if/when Emby decides to break it.

Files changed went all over the place - and started to show other's changes as mine.

Running latest tag docker on a QNAP TS-453Be. Previous to upgrading to 10.4, transcoding was working perfectly. Since then, I am getting errors on every file:

If I run the actual command in a command line within the container, I get:

Nothing else as far as my settings has changed. I have also checked and /dev/dri/renderD128 exists. Likewise, I have re-pulled and restarted the container multiple times.

Support for media in rar archives

I would like to see Emby support media that's inside rar files natively. Preferably in a similar way that Kodi does currently. This means that the media is not extracted from the rar but rather accessed directly from within the rar files.

Changes This PR adds playback syncing of different sessions that are watching the same content.

The implementation tries to be time and network resistant, meaning that syncing is not based on merely sending the playback command but also tells the clients when to actually run said command. This means shifting the network latency problem to a time synchronization one.

Ideally, the client's time should be correct but, in the event this isn't true, a server time estimation is made by the client (clients always use this at the moment).

A major problem faced was the delay caused by issuing a play command on the web-player and it actually starting the playback. This issue has been solved by speeding up the playback to catch up. In other words, to implement this feature on other players, the "playback rate" (or speed) should be supported by the player to achieve optimal results.

Feedback and change proposals are welcome. I'm curious to see whether the current UX is ideal or if some things should be revised.

Planned features for this PR

Features being tackled in next PR

Issues Addresses some requested features of #227.

The transcode failed with the error in log. [AVHWDeviceContext @ 000001a1363ace00] Error initializing an MFX session: -3. Error creating a QSV device It is strange that when I ran the same command in console there is no such error. System (please complete the following information):

Seems similar to this problem https://trac.ffmpeg.org/ticket/8379

Got bored - so corrected spelling mistakes throughout the code.

Suppress CA1062 warnings about 'this' being null in extensions. 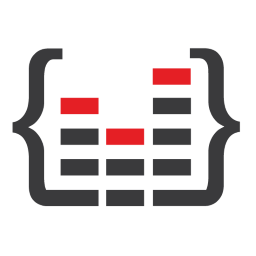 Audio and MIDI library for .NET 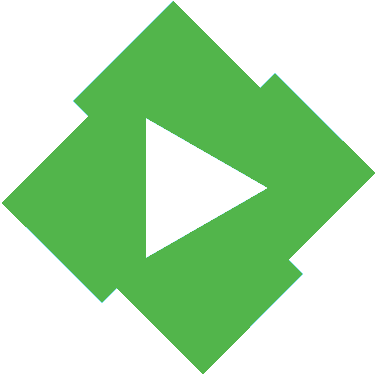 Emby Server is a personal media server with apps on just about every device. 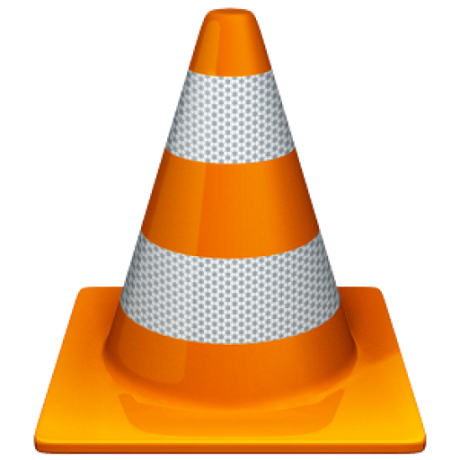 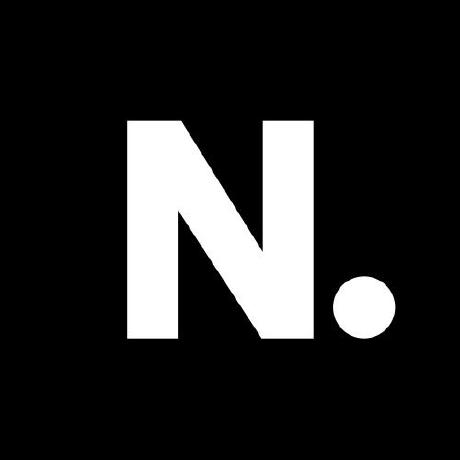 A basic drum keyboard that anyone can use in their own VR project. 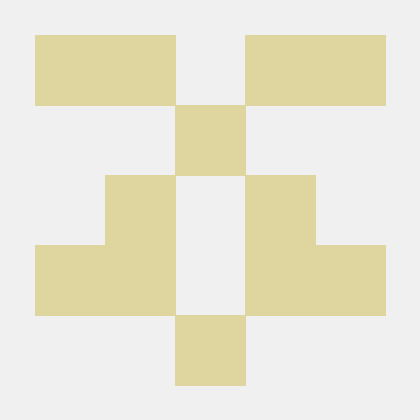 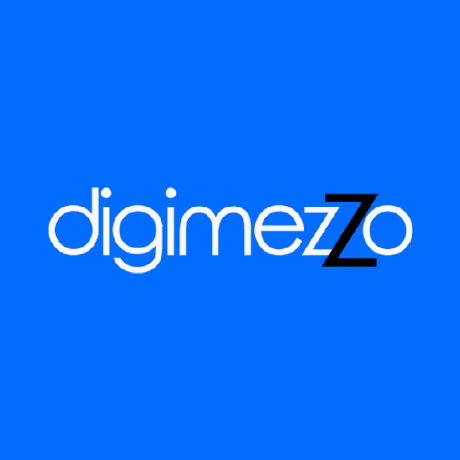 The audio player that keeps it simple 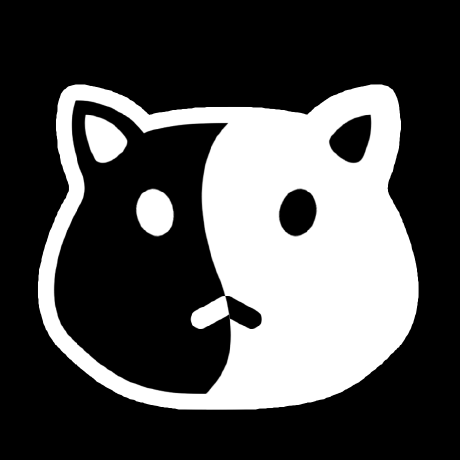 3D Piano in Unity that can playback MIDI file songs 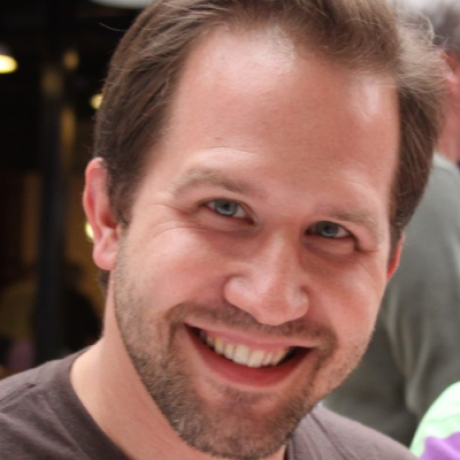 A .NET core based scene switcher than connects to OBS and changes scenes based note meta data.

LibVLCSharp LibVLCSharp are .NET/Mono bindings for libvlc, the multimedia framework powering the VLC applications. The official repository URL for this repo is https://code.videolan.org/videolan/LibVLCSharp. Go
Media
2.9k
Audio and MIDI library for .NET

Unity-MIDI-Piano https://youtu.be/5pC22XbFnnA This is a demonstration of the Piano project that I've been working on. It is now ready (for the most part) for public use by developers for their projects. For those who may not b
Media
35
Automation tool to draw images in MS Paint 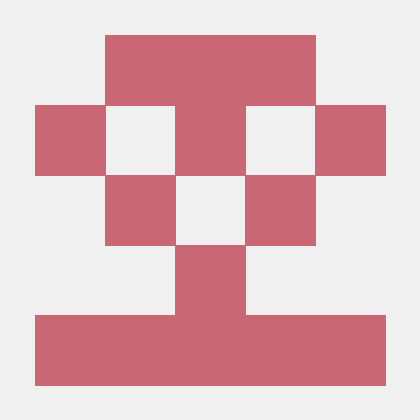 This program can draw images on MS Paint (or any other similar graphics editors) by taking control of the mouse. This can only draw images in binary colors and all the images will be converted to binary when drawing. This project was inspired by r/Python
Media
12
Unity Image Effect that replicates retro ASCII rendering seen in games such as Rogue and D... 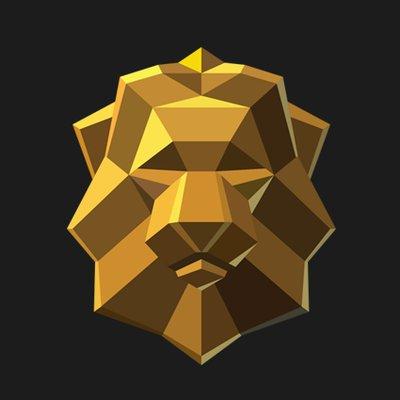 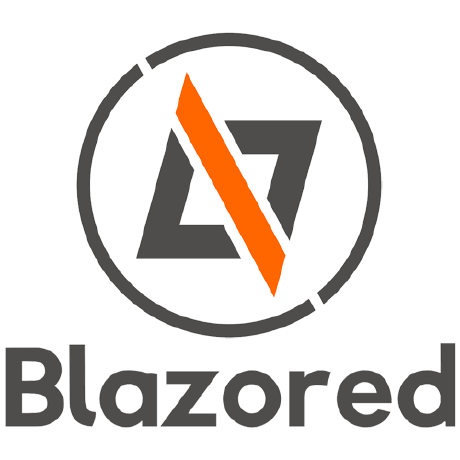