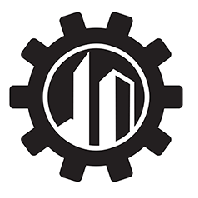 The Simple Desktop Email Helper Note: Papercut is now Papercut SMTP. The problem If you ever send emails from an application or web site during development, you're familiar with the fear of an email being released into the
Featured

If you ever send emails from an application or web site during development, you're familiar with the fear of an email being released into the wild. Are you positive none of the 'test' emails are addressed to colleagues or worse, customers? Of course, you can setting up and maintain a test email server for development -- but that's a chore. Plus, the delay when you are waiting to view new test emails can radically slow your development cycle.

Papercut SMTP to the rescue!

Papercut SMTP is a 2-in-1 quick email viewer AND built-in SMTP server (designed to receive messages only). Not only does it not enforce any restrictions how you prepare your email, but it allows you to view the whole email-chilada: body, html, headers, attachment down right down to the naughty raw encoded bits. Papercut can be configured to run on startup and sit quietly (minimized in the tray) only providing a notification when a new message has arrived.

View and Download the Mime Sections of your Email

In Version 4 the Raw View Returns

Papercut SMTP has an optional "always on" service to receive emails even when the client is not running. It's installed by default with Papercut.Setup.exe -- but can also be installed separately by downloading Papercut.Service.zip, unzipping and following the service installation instructions.

Papercut SMTP is Licensed under the Apache License, Version 2.0.

I have added a simple installer. I have not completed my vision for the installer, but it is fully functional. This is in reference to #47. 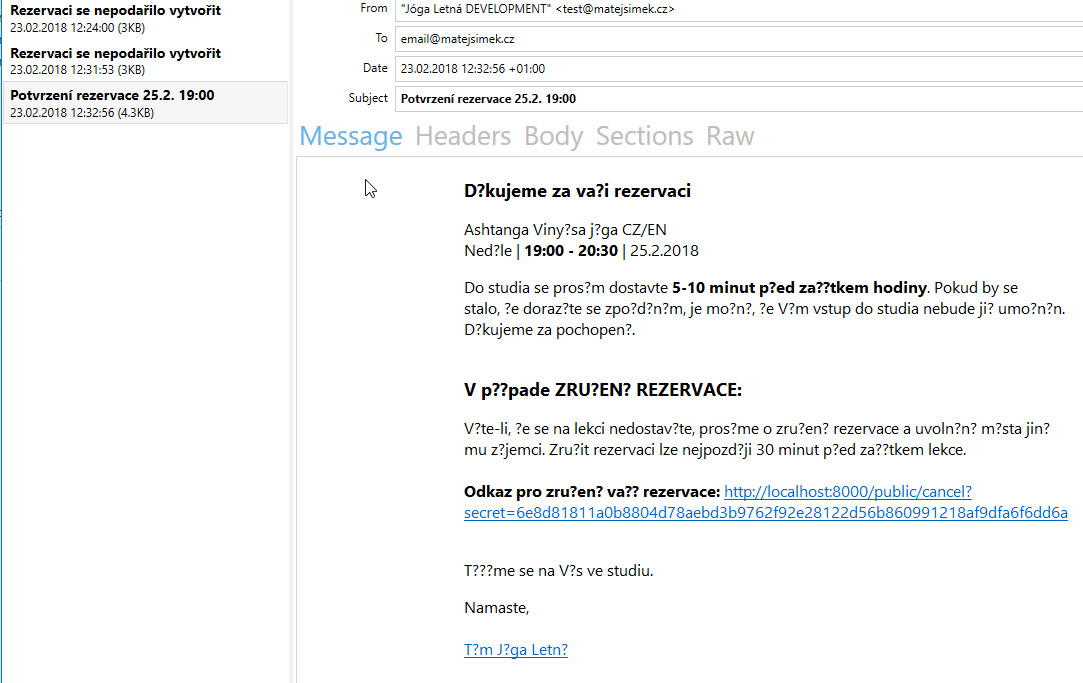 And here is how it looks when sent on server (Mailgun service) to Gmail: https://www.dropbox.com/s/bh5yg6lks7wbg5l/original_msg.eml?dl=0 (removed irrelevant server headers) 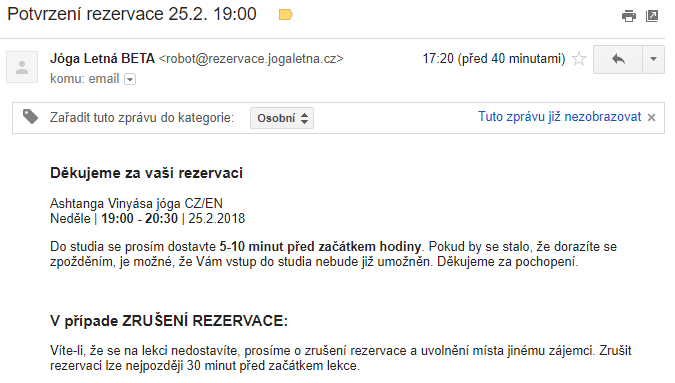 There's a product by Ricoh called PaperCut, that we use in our org, and this smtp program is awesome but causes confusion when we talk about it in the office. -> https://www.papercut.com/

Any chance, there'll be a an awesome-er name soon?

HTML body is not displayed

I use PaperCut to display email notifications from a SharePoint dev environment.

The emails are received as expected, but the HTML body is not displayed.

When I open the eml with Outlook everything looks good. I started the application with ClickOnce, therefore I should use the latest version.

Thanks for your support!

Howdy, We received a report of a possible malware in the latest version of the package you have at https://chocolatey.org/packages/papercut/4.8.0.1.

I will just copy in some text from the report:

Kaspersky anti-virus detects it and describes it as "Trojan.MSIL.Crypt.dayr"

And after receiving the report today, I reran the VirusTotal scans to see if the AV scanners are able to pick up anything additional since this was a month and a half ago. Still waiting on the results to come back from that.

Have you had any other reports of this kind of thing?

I've installed Papercut previously on Windows Server 2012, and had no issues accessing the web UI using this URL: http://<servername>:37408

I cannot telnet to the server on port 37408, I get the following error: Could not open connection to the host, on port 37408: Connect failed

I have checked, and Windows Firewall is OFF, so I don't think port blocking is the issue. Does anyone have any other ideas how I can troubleshoot this? 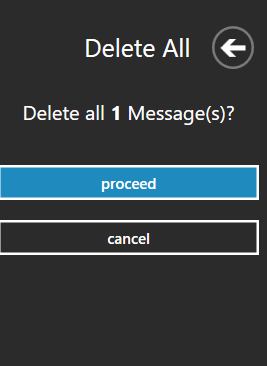 Describe the solution you'd like Please change to Proceed and Cancel instead of all lowercase.

Is not really a issue but a question: When receive an email, papercut creates a connection to 142.250.514.170:443 If this is for local purpouses, can't understand why an outgoing connection... Thank you

We have an older email client. Papercut v5.4 receives our emails just fine, but after v5.4 they never get through. Looking at the packet captures, the recipient gets rejected. It appears that the TO and FROM email addresses must be inside angle brackets [email protected] for the address to be accepted. Older SMTP clients don't do this. For backwards compatibility, can the logic be changed back to still accept the older format with no angle brackets? with < >

Describe the bug I know I'm using it out of the scope of what Papercut was intended for. I'm using it in a production environment for legacy software which we don't have the source to capture the e-mails and forward them onto our SMTP so we can see the issues with the software.

Let's say we get around 1,000 per day send out and it just continues to build up. There small e-mails with a few lines of text or exception message.

Here is a screenshot of trying to load Papercut up 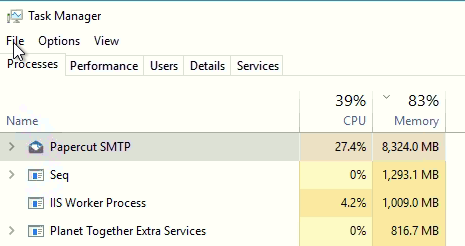 The main application is stuck loading, usually takes a good few hours before it sorts itself out: 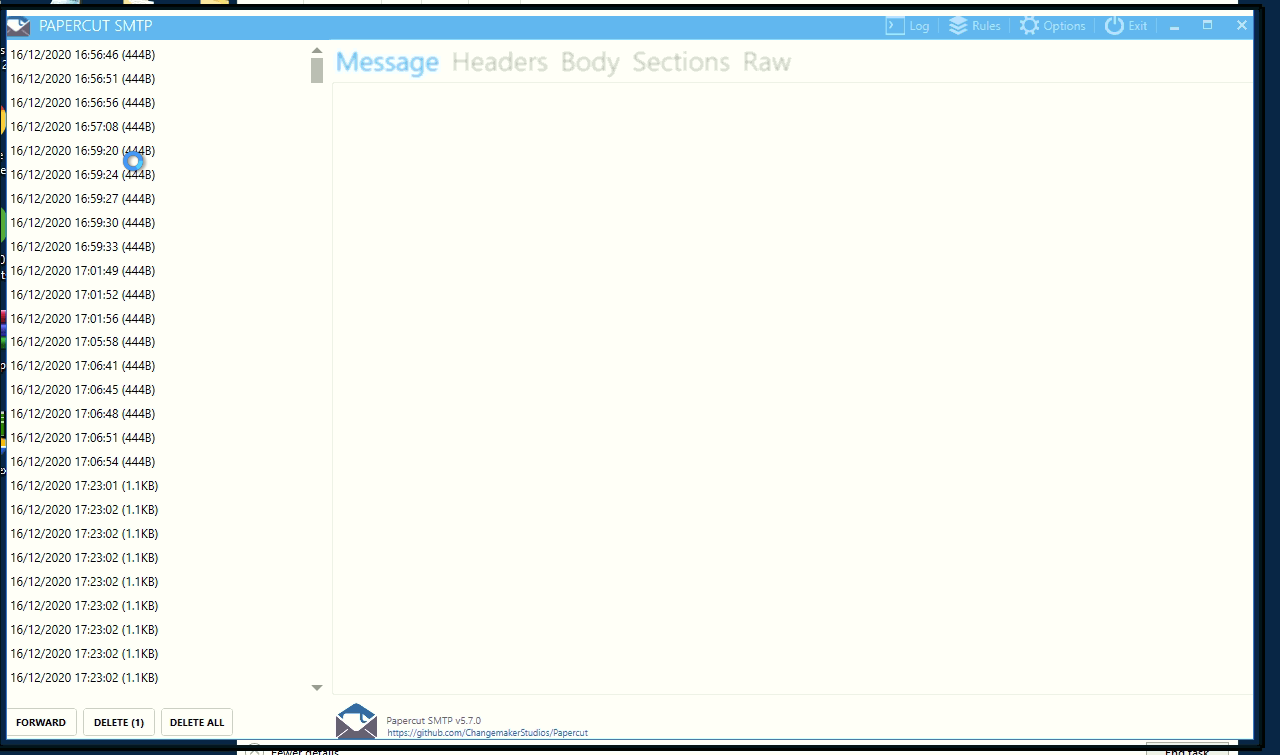 I've created a DMP file of the process if you want me to send you it.

EDIT: Looked into the issue more by using Process Monitor to see where files are been loading from and found they're been loaded from C:\ProgramData\Changemaker Studios\Papercut SMTP\Incoming and I've deleted them all from there and it's back happy. There were 110K odd e-mails there.

My IT technician was supposed to delete them every few weeks using Papercut GUI which he claims he has been doing but I tried it on a smaller amount of emails after clearing that folder and it works fine. I'll let it build up for a week and try myself and check that directory to see if they all do get deleted, if they don't, I'll report it an bug.

I'll leave this ticket open as I don't think 110K e-mails should really take up so much memory but it's not an issue, as I'm probably the only one with so many e-mails. Lol.

Anyways, would it be possible to add data retain option? Can always make a new ticket for that feature.

Is your feature request related to a problem? Please describe. We stopped using network interception for papercut and switched to using drop copies, e.g. our App.Config is now:

Our old App.Config was:

Describe the solution you'd like The Papercut GUI is a fantastic tool for reading eml files. I would like to be able to configure it to use a FileSystem Watcher and load any emails drop copied into that folder, without needing to run a network proxy to intercept emails. 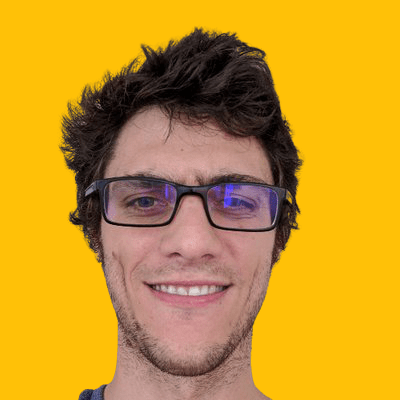 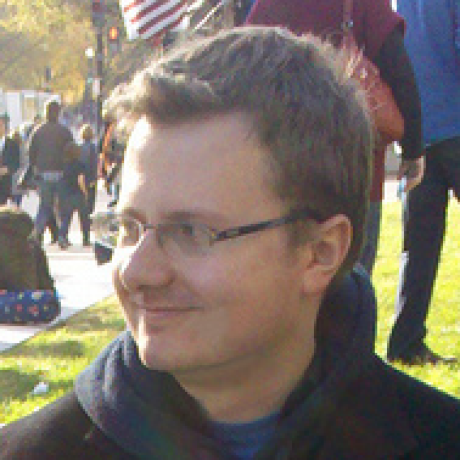