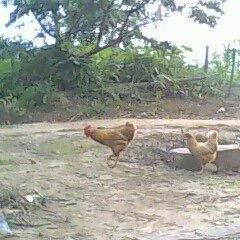 Libevhtp This document describes details on using the evhtp API. This document is probably not very awesome, it's best to look at test.c to see advanced usage. Prebuilt Packa

This document describes details on using the evhtp API. This document is probably not very awesome, it's best to look at test.c to see advanced usage.

Libevhtp was created as a replacement API for Libevent's current HTTP API. The reality of libevent's http interface is that it was created as a JIT server, meaning the developer never thought of it being used for creating a full-fledged HTTP service. Infact I am under the impression that the libevent http API was designed almost as an example of what you can do with libevent. It's not Apache in a box, but more and more developers are attempting to use it as so.

Libevhtp attempts to address these problems along with a wide variety of cool mechanisms allowing a developer to have complete control over your server operations. This is not to say the API cannot be used in a very simplistic manner - a developer can easily create a backwards compatible version of libevent's HTTP server to libevhtp.

A bit about the architecture of libevhtp

A very basic example with no optional conditions.

For simple usage with evhtp_use_threads(), yes. But for more extreme cases: sorta, you are bound to the thread mechanisms of libevent itself.

But with proper design around libevhtp, thread issues can be out-of-sight, out-of-mind.

What do you mean by this "proper design" statement?

Refer to the code in ./examples/thread_design.c. The comments go into great detail of the hows and whys for proper design using libevhtp's threading model.

This example uses redis, mainly because most people who have asked me "is evhtp thread-safe" were attempting to other things before sending a response to a request. And on more than one occasion, those other things were communicating with redis.

While we never documented any benchmark publically, the popular open source project ZIMG did a bit of that for us.The ZIMG team decided to move away from NGINX to libevhtp for their software, and the results were pretty outstanding. Here is a graph showing their application under very high load The X-axis is the number of connections, while the Y-axis is requests per second.

You can read the whole article here: Architecture Design of an Image Server 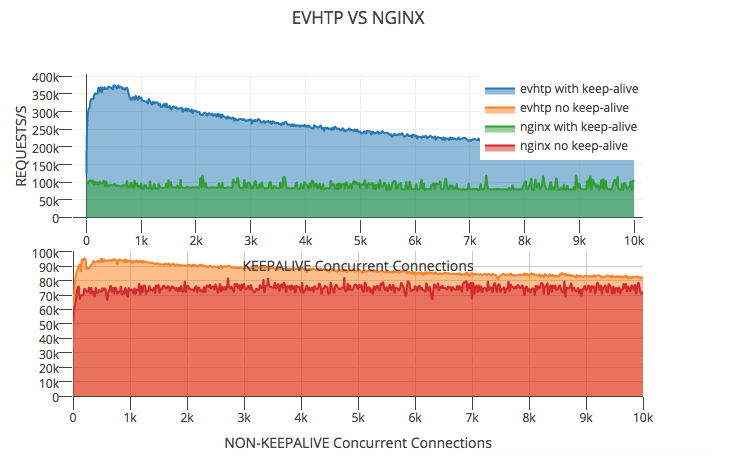 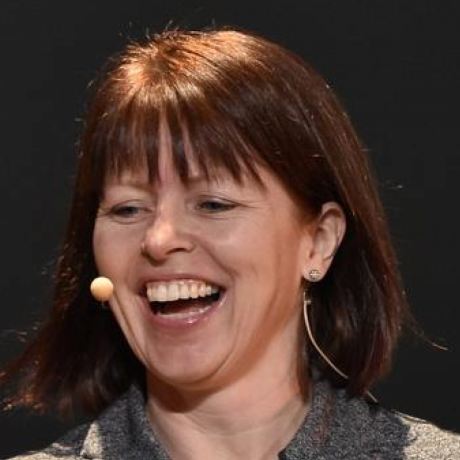 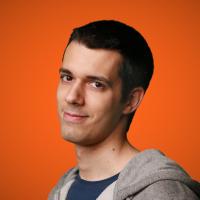 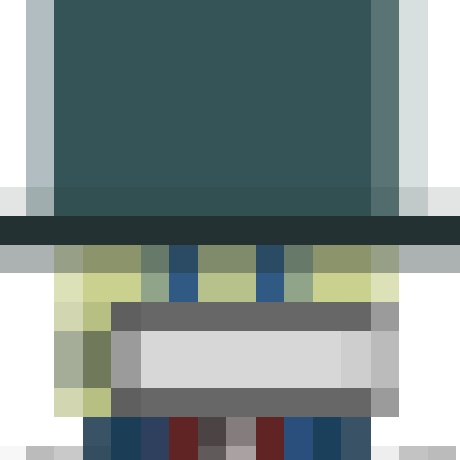 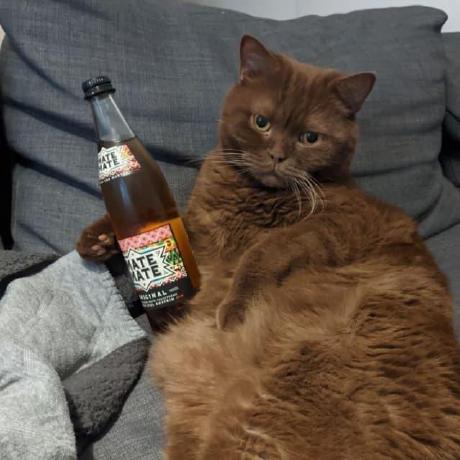 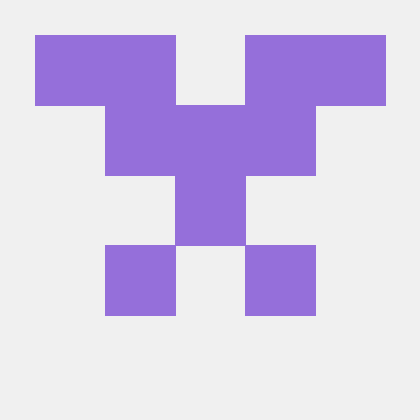 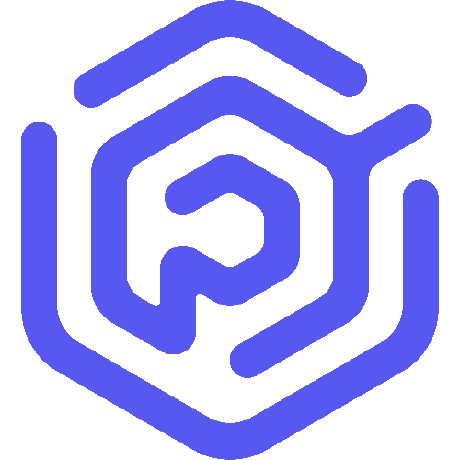 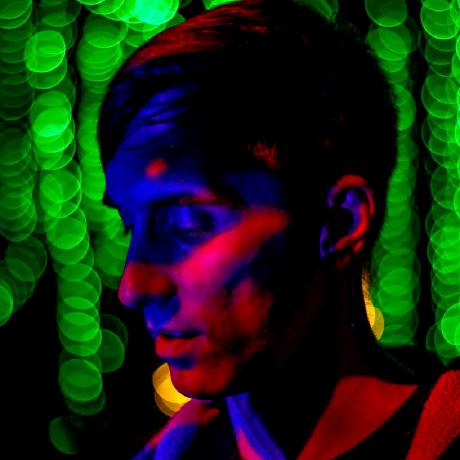 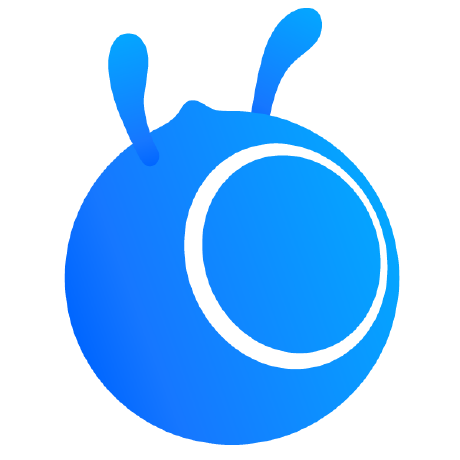 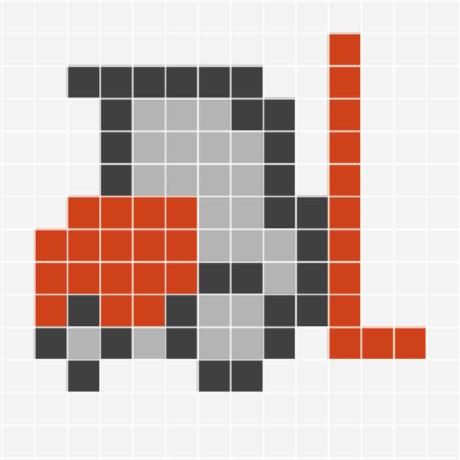 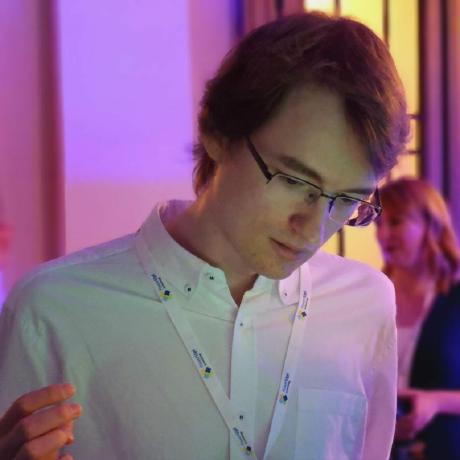 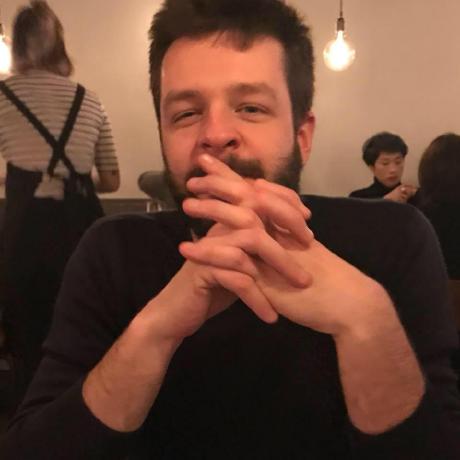 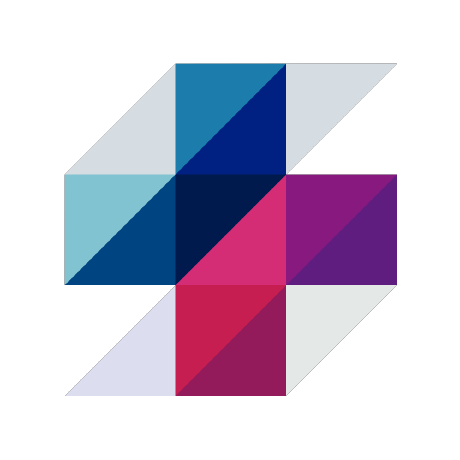 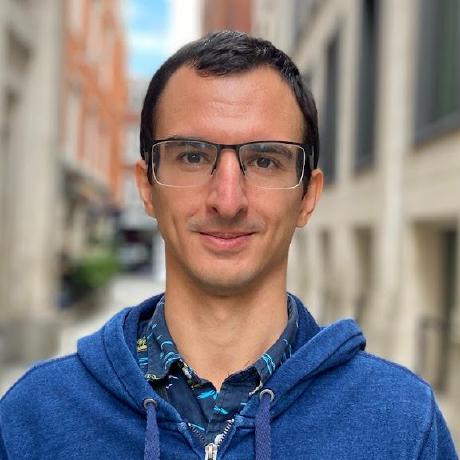 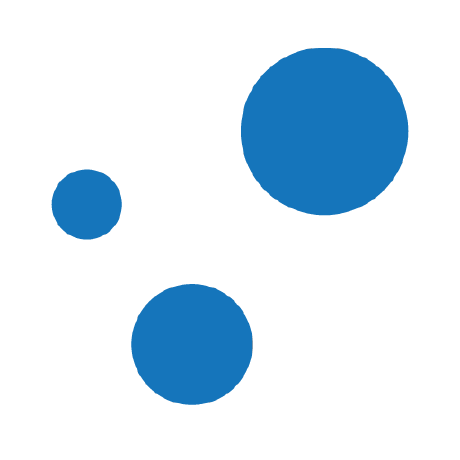 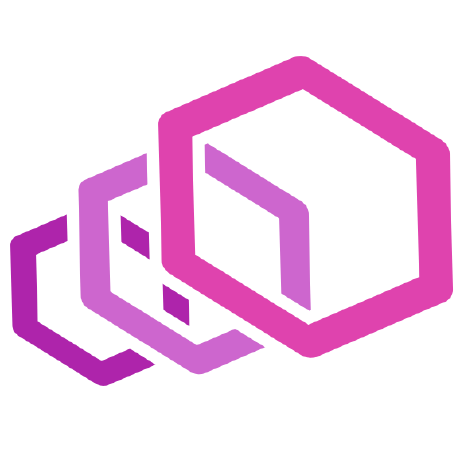 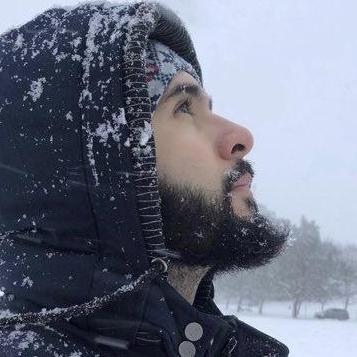 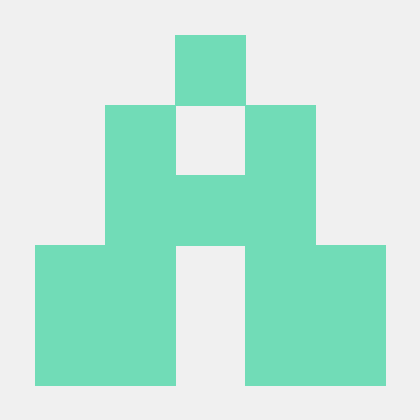 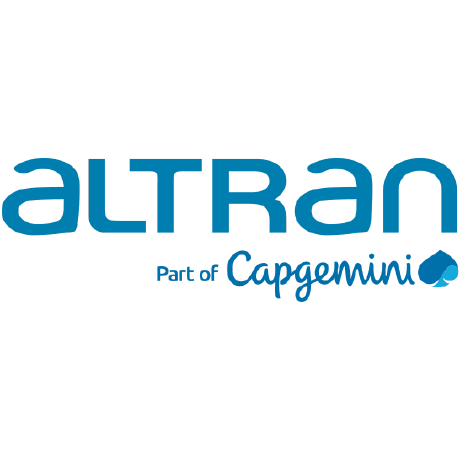 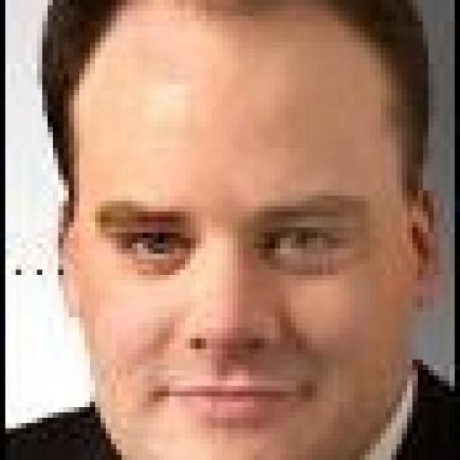