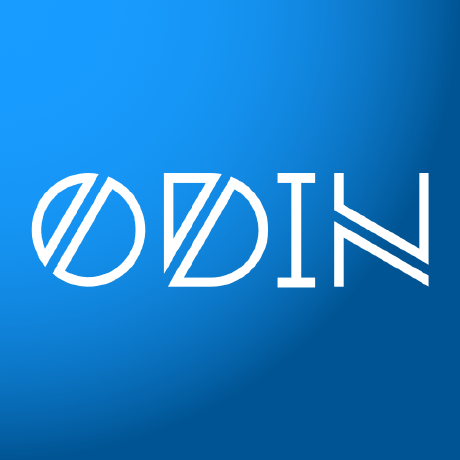 The Odin programming language is fast, concise, readable, pragmatic and open sourced. It is designed with the intent of creating an alternative to C with the following goals:

Instructions for downloading and install the Odin compiler and libraries.

An overview of the Odin programming language.

Answers to common questions about Odin.

A wiki maintained by the Odin community.

Get live support and talk with other odiners on the Odin Discord.

The official blog of the Odin programming language, featuring announcements, news, and in-depth articles by the Odin team and guests.

Odin only supports x86-64 at the moment (64-bit), relies on LLVM for code generation and an external linker.

In addition, the following platform-specific steps are necessary:

Then build the compiler by calling build.bat (Windows) or make (Linux/MacOS). This will automatically run the demo program if successful.

Notes for Linux:: The compiler currently relies on the core and shared library collection being relative to the compiler executable. Installing the compiler in the usual sense (to /usr/local/bin or similar) is therefore not as straight forward as you need to make sure the mentioned libraries are available. As a result, it is recommended to simply explicitly invoke the compiler with /path/to/odin in your preferred build system, or add /path/to/odin to $PATH.

Please read the Getting Started Guide for more information.

Requirements to build and run

Please read the Getting Started Guide.