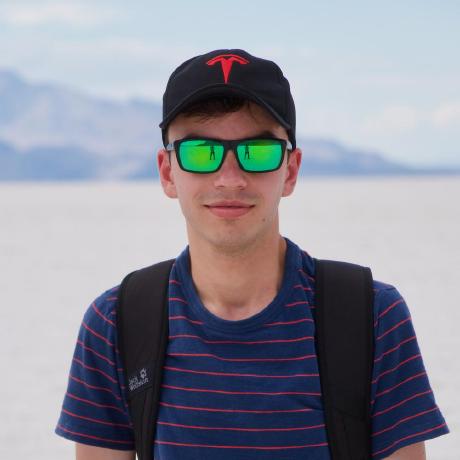 A fork of `sudo` with Touch ID support.

sudo-touchid is a fork of sudo with Touch ID support on macOS (powered by the LocalAuthentication framework). Once compiled, it will allow you to authenticate sudo commands with Touch ID in the Terminal on supported Macs (such as the late 2016 MacBook Pros). To build sudo-touchid, simply open the included Xcode project file with Xcode 8+, select the Build All target, and click Build.

If we try running our newly-built sudo executable now, we'll get an error:

To fix this, we can use our system's sudo command and the chown/chmod commands to give our newly-built sudo the permissions it needs:

Now if we try running our copy of sudo, it should work:

If you don't have a Mac with a biometric sensor, sudo-touchid will fail. If you'd still like to test whether the LocalAuthentication framework is working correctly, you can change the kAuthPolicy constant to LAPolicyDeviceOwnerAuthentication in sudo/plugins/sudoers/auth/sudo_auth.m. This will present a dialog box asking the user for his or her password: While not useful in practice, you can use this to verify that the LocalAuthentication code does in fact work.

Replacing the system's sudo program is quite risky (can prevent your Mac from booting) and requires disabling System Integrity Protection (aka "Rootless").

Instead of replacing sudo, we can install our build under /usr/local/bin and give the path precedence over /usr/bin, this way our build is found first.

You can set up your PATH by adding export PATH=/usr/local/bin:$PATH to .bashrc (thanks @edenzik).

Now you should be able to enter sudo in any Terminal (or iTerm) window and authenticate with Touch ID!