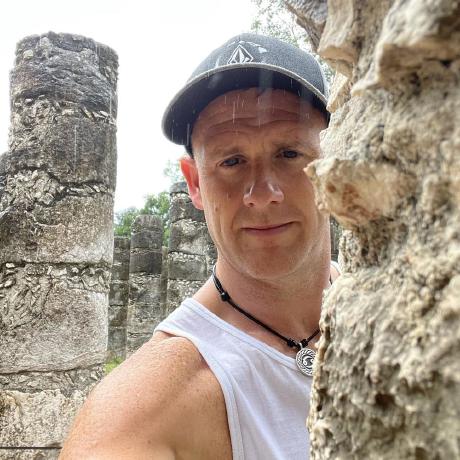 libnih is a light-weight "standard library" of C functions to ease the development of other libraries and applications. Its goals are: * despite its name, to _not_ reimplement anything found in the standard C library or any library no
Information
Contents
Resource links
https://github.com/keybuk/libnih
Share this repo
Most popular