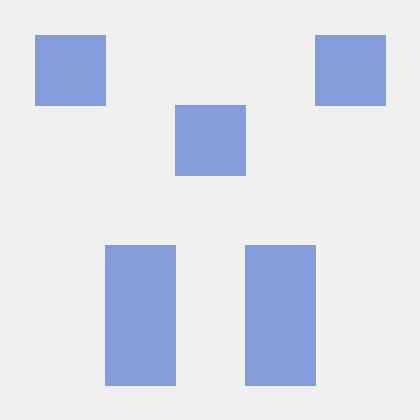 It was written for the Hackaday 1KB contest : https://hackaday.io/contest/18215-the-1kb-challenge

All functionality of M0S is in m0s.asm file. It was written using unified syntax and compiled with GNU assembler for ARM. There are some hard coded constants available in stm32f072.inc.

Use one of the two shell scripts included :

You have to edit them to replace the path of the ARM tools (as, gcc, ld, objcopy) according to your setup. You can also use the included Makefile. By default it builds the OS only. You have to uncomment and comment two lines inside to build the demo. Instructions are provided in the Makefile. You build by issuing "make" command. There is also a "make gdb" command which launches the debugger.

You will see a text message displaying the size of the actual code from the .elf file like this:

.text section will become .bin file which is also generated by the build commands

I used a NUCLEO-F072RB board from ST Micro for testing. If you want to use a different microcontroller you will have to change the peripheral addresses and OS details in stm32f072.inc to match your Cortex-M0 system.

What does the demo do ?

Currently the demo plays with tasks and blinks two LED lights on the board, one already present on the board and one added externally: 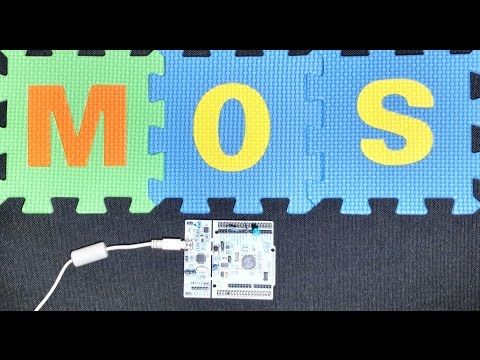 This software is being distributed as "Public Domain". You can do whatever you want with it, use it, sell it, buy it, eat it, juggle it, you name it. There is a catch though, I will not be held responsible for anything resulting from you doing those things to this code. You are on your own !

I might be able to reply if you write me a message (I usually do if you are a polite person) but this feature is totally up to me and it should not be considered as "support for m0s".

Question: What does the "OFS_" prefix stand for?

Hi Sir, You done a great job, and the code is quite clean too. While I am quite confused about the "OFS_" prefix in below code, what does it stand for? Could you help to explain? Thanks! 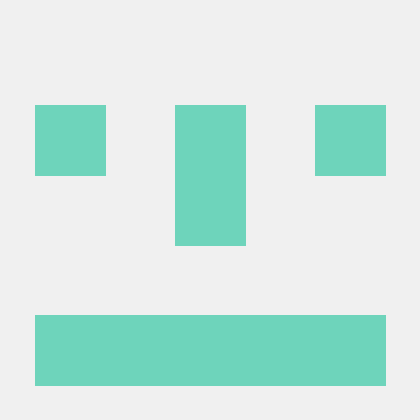 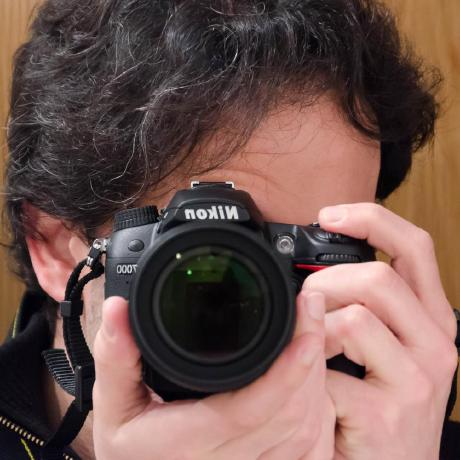 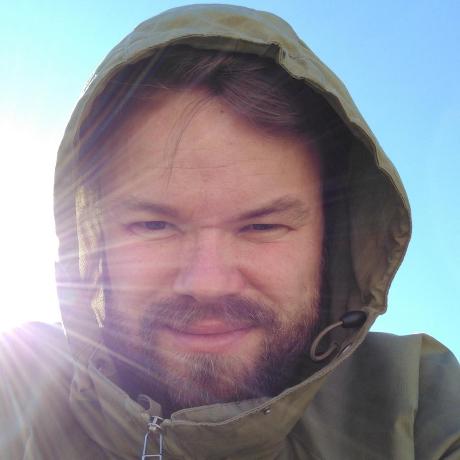 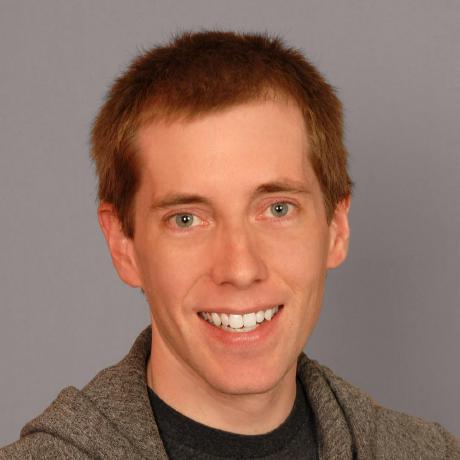 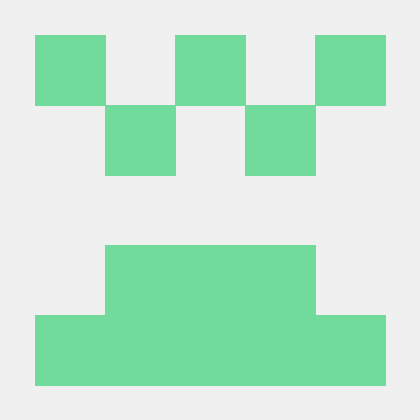 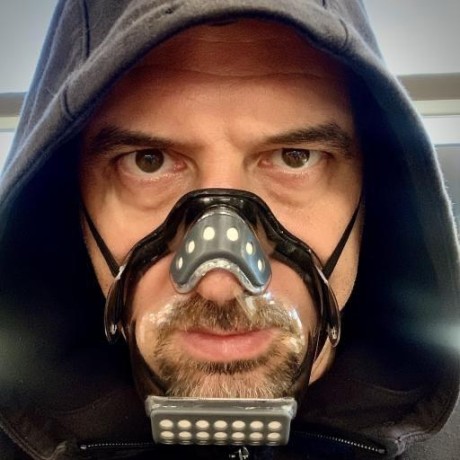 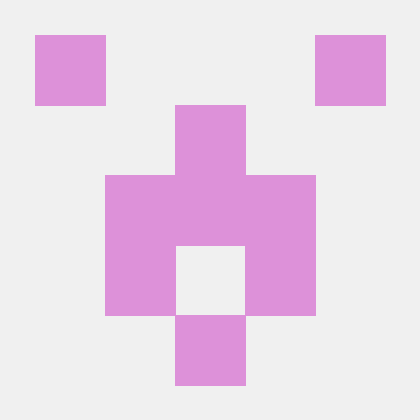 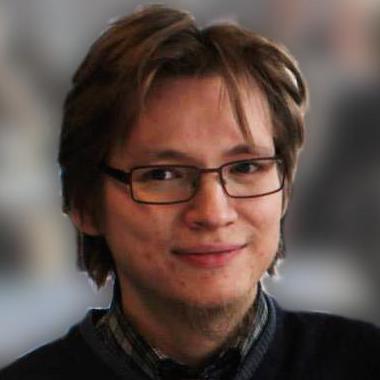