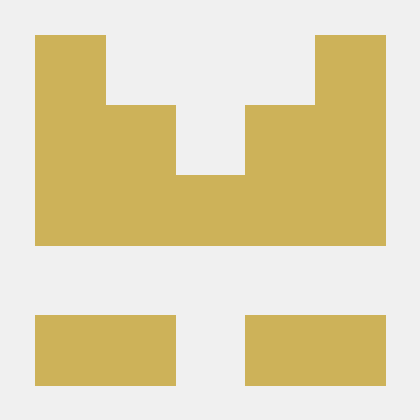 About Akaros Akaros is an open source, GPL-licensed operating system for manycore architectures. Its goal is to provide better support for parallel and high-performance applications in the datacenter. Unlike traditional OSs, whic

Akaros is an open source, GPL-licensed operating system for manycore architectures. Its goal is to provide better support for parallel and high-performance applications in the datacenter. Unlike traditional OSs, which limit access to certain resources (such as cores), Akaros provides native support for application-directed resource management and 100% isolation from other jobs running on the system.

Although not yet integrated as such, it is designed to operate as a low-level node OS with a higher-level Cluster OS, such as Mesos, governing how resources are shared amongst applications running on each node. Its system call API and "Many Core Process" abstraction better match the requirements of a Cluster OS, eliminating many of the obstacles faced by other systems when trying to isolate simultaneously running processes. Moreover, Akaros’s resource provisioning interfaces allow for node-local decisions to be made that enforce the resource allocations set up by a Cluster OS. This can be used to simplify global allocation decisions, reduce network communication, and ultimately promote more efficient sharing of resources. There is limited support for such functionality on existing operating systems.

Akaros is still very young, but preliminary results show that processes running on Akaros have an order of magnitude less noise than on Linux, as well as fewer periodic signals, resulting in better CPU isolation. Additionally, its non-traditional threading model has been shown to outperform the Linux NPTL across a number of representative application workloads. This includes a 3.4x faster thread context switch time, competitive performance for the NAS parallel benchmark suite, and a 6% increase in throughput over nginx for a simple thread-based webserver we wrote. We are actively working on expanding Akaros's capabilities even further.

Instructions on installation and getting started with Akaros can be found in GETTING_STARTED.md

Our current documentation is very lacking, but it is slowly getting better over time. Most documentation is typically available in the Documentation/ directory. However, many of these documents are outdated, and some general cleanup is definitely in order.

Send an email to [email protected].

Or visit our google group and click "Join Group"

Want to report a bug?

Want to chat on IRC?

brho hangs out (usually alone) in #akaros on irc.freenode.net. The other devs may pop in every now and then.

Instructions on contributing can be found in Documentation/Contributing.md.

The Akaros repository contains a mix of code from different projects across a few top-level directories. The kernel is in kern/, userspace libraries are in user/, and a variety of tools can be found in tools/, including the toolchain.

Our user code is likewise from a mix of sources. All code written for Akaros, such as user/parlib/, is licensed under the GNU LGPLv2.1, or later. Plan 9 libraries, including user/iplib and user/ndblib are licensed under the LGPLv2.1, but without the "or later". See each library for details.

Likewise, tools/ is a collection of various code. All of our contributions to existing code bases, such as GCC, glibc, and busybox, are licensed under their respective projects' licenses.