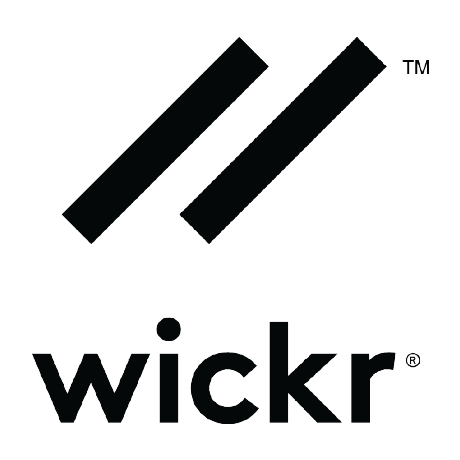 An implementation of the Wickr Secure Messaging Protocol in C

wickr-crypto-c About wickr-crypto-c is an implementation of the Wickr Secure Messaging Protocol in C, which provides a platform for secure communications across all Wickr products. A white paper describing details

wickr-crypto-c is an implementation of the Wickr Secure Messaging Protocol in C, which provides a platform for secure communications across all Wickr products.

A white paper describing details of the protocol and its security model can be found here. A markdown version of the white paper can also be found in the wiki.

This crypto lib is released for public review for educational, academic, and code audit purposes only (*this is not an open source license, more on license here). We strongly believe in the value of the open source movement and are looking forward to collaborating with the community on this and other future projects, including under the GNU license.

Please keep the issue tracker of this repo limited to code level bugs found in the implementation of the protocol as described in the white paper. Pull requests are always welcome!

Any questions regarding the protocol itself (i.e: crypto design ideas, suggestions, high-level conceptual critique) can be be directed at [email protected].

Starting with this crypto lib, Wickr is opening its source code to its customers, partners, and the larger community—here is why:

A faithful implementation of the Wickr protocol enables confidentiality of message content in transit and in storage. It powers the following capabilities:

A struct that represents a set of cryptographic functions that the library can utilize. The goal of its design is expose security primitives in an organized and generic way. This allows for the protocol implementation to not be bound to a single dependency such as OpenSSL. It is also designed to be easy to use, and to provide a high level interface that enforces best practices.

The current default implementation of crypto engine is based primarily off the EVP interface from OpenSSL 1.1.0

High level interface for managing an endpoint that can send and receive encrypted message packets. This is the way the front end client apps integrate with the crypto library.

A state machine to help with the encryption of continuous streams of data. This is used for encoding / decoding data within a live voice / video stream between users on a 1:1 or conference call. It is seeded with a key that was negotiated prior by the messaging protocol. Each stream of data within a particular call has its own stream_cipher object to hold it's state.

Steps to build and test

The library is built with CMake on all platforms. Currently iOS, Android, Windows, macOS, and Linux are supported. See platform specific instructions and CMake options below for more information

The macOS build can be configured follows:

If a development version of OpenSSL => 1.0.2 is on the system, the BUILD_OPENSSL option can be eliminated in favor of OPENSSL_ROOT_DIR

The windows build can't be generated with the standard make command documented below. Instead it relies on the Visual Studio commands directly as follows:

To run tests call the following from the build directory

To install the library to the configured install prefix

If a development version of OpenSSL => 1.0.2 is on the system, the BUILD_OPENSSL option can be eliminated

Currently, the CMake project has been tested on armeabi-v7a, armeabi and x86 ABIs. Running tests for Android is currently not directly supported by CMake, although the test target can be compiled and uploaded to a device via ADB manually

The default Android API level is 18 as defined in the Toolchain-Android.cmake file in the root directory. Modifying this is currently not recomended

To configure CMake for building the Android NDK target you can do the following:

To configure CMake for building the iOS SDK target you can do the following:

To build the library

To install the library to the configured install prefix

This code is being released for EDUCATIONAL, ACADEMIC, AND CODE REVIEW PURPOSES ONLY. COMMERCIAL USE OF THE CODE IS EXPRESSLY PROHIBITED. For additional details, please see the LICENSE.

THE CODE IS MADE AVAILABLE "AS-IS" AND WITHOUT ANY EXPRESS OR IMPLIED GUARANTEES AS TO FITNESS, MERCHANTABILITY, NON-INFRINGEMENT OR OTHERWISE. IT IS NOT BEING PROVIDED IN TRADE BUT ON A VOLUNTARY BASIS ON BEHALF OF THE AUTHOR’S PART FOR THE BENEFIT OF THE LICENSEE AND IS NOT MADE AVAILABLE FOR CONSUMER USE OR ANY OTHER USE OUTSIDE THE TERMS OF THIS LICENSE. ANYONE ACCESSING THE CODE SHOULD HAVE THE REQUISITE EXPERTISE TO SECURE THEIR SYSTEM AND DEVICES AND TO ACCESS AND USE THE CODE FOR REVIEW PURPOSES ONLY. LICENSEE BEARS THE RISK OF ACCESSING AND USING THE CODE. IN PARTICULAR, AUTHOR BEARS NO LIABILITY FOR ANY INTERFERENCE WITH OR ADVERSE EFFECT THAT MAY OCCUR AS A RESULT OF THE LICENSEE ACCESSING AND/OR USING THE CODE ON LICENSEE’S SYSTEM.

The U.S. Government Department of Commerce, Bureau of Industry and Security (BIS), has classified this software as Export Commodity Control Number (ECCN) 5D002.C.1, which includes information security software using or performing cryptographic functions with asymmetric algorithms. The form and manner of this distribution makes it eligible for export under the License Exception ENC Technology Software Unrestricted (TSU) exception (see the BIS Export Administration Regulations, Section 740.13) for both object code and source code.

Few more commits. More Wickr compliant, interfaces also shake256, more tests (not Wickr comliant as of now). Let me know what you think @tomleavy and @psyoptix :). I expect some passionate discussion about our digest mode ;)

I would like to test my files as input.

Can someone help me?

I have difficulty because there is no guide.

Where do I find the source code for your desktop messaging application?

snap package for centos is crashing on incoming message

Tried to compile the source on Debian Stretch, and arrived at the following error:

These functions already exist inside the library. This addition would make them publicly available via wickr_crypto_engine.

header links in README are broken

A lightweight state machine to manage e2e encrypted data transport P2P between nodes. Can be used on top of or in place of TLS in server->server, client->server, or client->client configuration. Note: Transports are separate from the messaging protocol defined in the white paper, the transport has different use cases outside of chat where an e2e link is required such as server->server comms where TLS may be terminated / inspected in between. 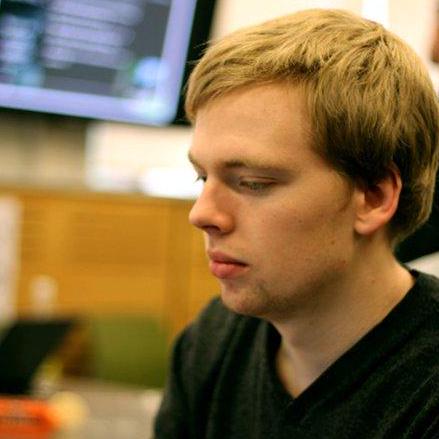 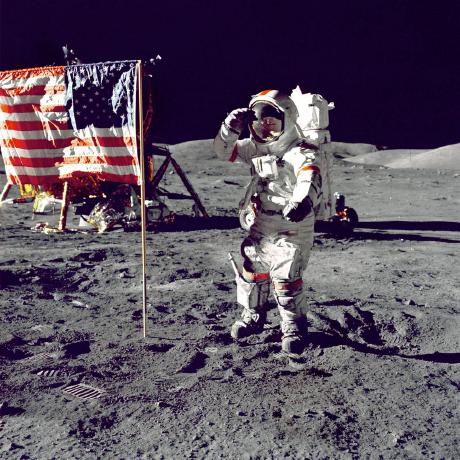 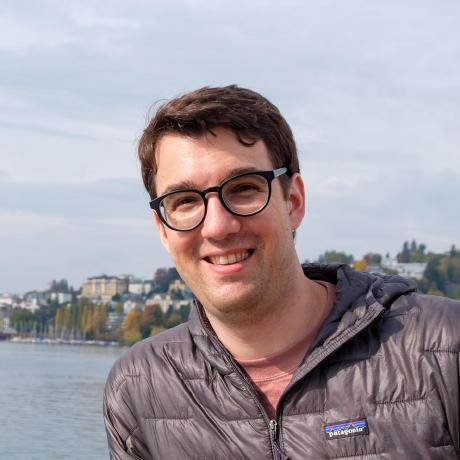 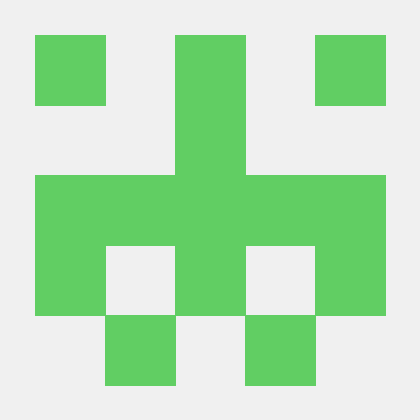 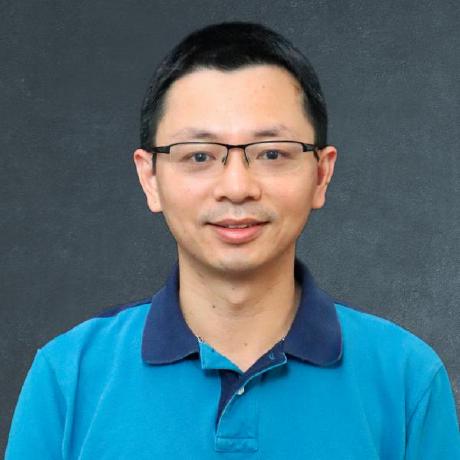 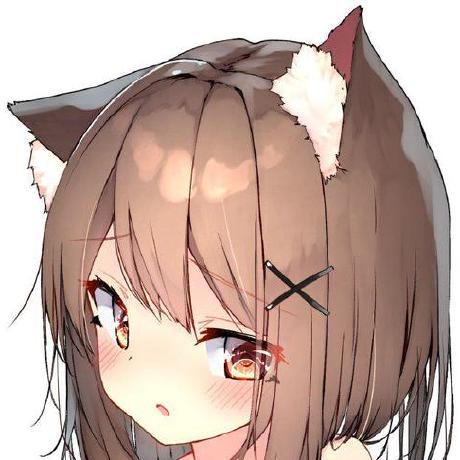 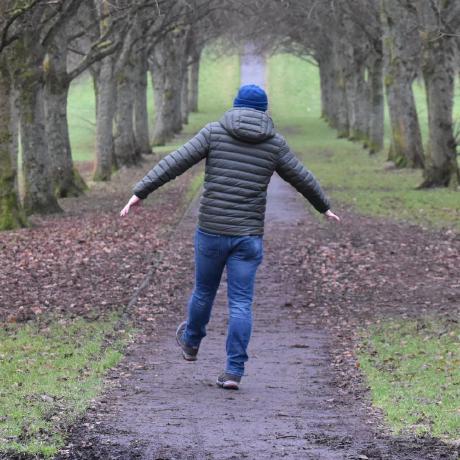 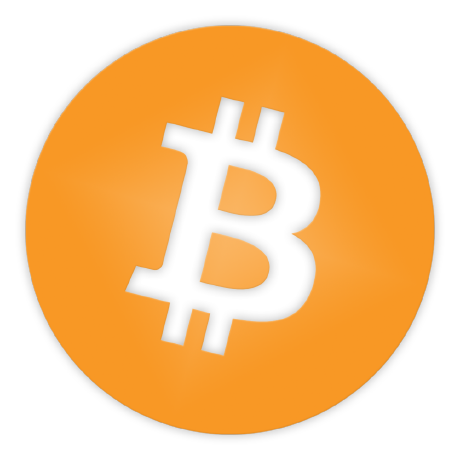