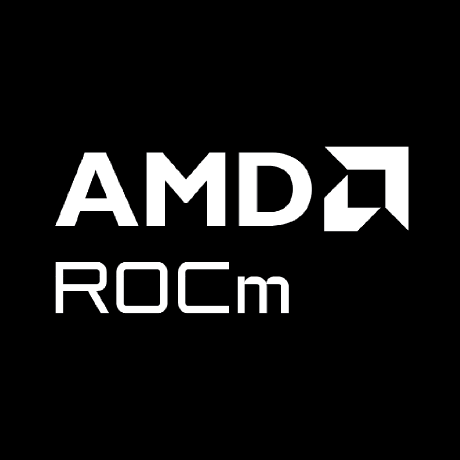 What is this repository for? HIP is a C++ Runtime API and Kernel Language that allows developers to create portable applications for AMD and NVIDIA GPUs from single source code. Key features include: HIP is very thin and has
Featured

What is this repository for?

HIP is a C++ Runtime API and Kernel Language that allows developers to create portable applications for AMD and NVIDIA GPUs from single source code.

New projects can be developed directly in the portable HIP C++ language and can run on either NVIDIA or AMD platforms. Additionally, HIP provides porting tools which make it easy to port existing CUDA codes to the HIP layer, with no loss of performance as compared to the original CUDA application. HIP is not intended to be a drop-in replacement for CUDA, and developers should expect to do some manual coding and performance tuning work to complete the port.

The HIP repository maintains several branches. The branches that are of importance are:

HIP releases are typically of two types. The tag naming convention is different for both types of releases to help differentiate them.

How do I get set up?

The HIP API includes functions such as hipMalloc, hipMemcpy, and hipFree.
Programmers familiar with CUDA will also be able to quickly learn and start coding with the HIP API. Compute kernels are launched with the "hipLaunchKernel" macro call. Here is simple example showing a snippet of HIP API code:

HIP C++ code can be compiled with either :

Thus HIP source code can be compiled to run on either platform. Platform-specific features can be isolated to a specific platform using conditional compilation. Thus HIP provides source portability to either platform. HIP provides the hipcc compiler driver which will call the appropriate toolchain depending on the desired platform.

Examples and Getting Started:

The GitHub repository HIP-Examples contains a hipified version of the popular Rodinia benchmark suite. The README with the procedures and tips the team used during this porting effort is here: Rodinia Porting Guide

Tour of the HIP Directories

Use the GitHub issue tracker. If reporting a bug, include the output of "hipconfig --full" and samples/1_hipInfo/hipInfo (if possible).

I just cloned this repo. The previous versions were working but now I get an error that it requires a different version of HCC. However the HCC link given in the github page for HIP has deb/tar packages that were last updated in January. Could anyone please point me to a recent package of HCC because the ones there are outdated and I cannot find a newer version. As a result my HIP is not running. Please help.

I was able to do the tutorial on gpuopen.com but found that hipGetDeviceCount was only returning 1 so the examples would only run on my primary GPU a GTX 980Ti. I also have an R9 Nano and an R9 Fury. The kfd driver exports 3 nodes under topology so the runtime should let me talk to them. I'm running Ubuntu 15. I was hoping to instrument hip_hcc.cpp to see what it was doing right here:

I made the following change to the Makefile in response to complaints. But it's still not doing anything. And it looks like it's trying to compile the code with nvcc: [email protected]:~/devel/HIP2$ hipcc --version nvcc: NVIDIA (R) Cuda compiler driver Copyright (c) 2005-2015 NVIDIA Corporation Built on Tue_Aug_11_14:27:32_CDT_2015 Cuda compilation tools, release 7.5, V7.5.17

Fix linker issues where incompatible definitions of the vector types are used in gcc and clang.

Now there is a single consistent data type, which either uses the clang ext_vector_type extension, or the equivalent gcc vector_size.

Eliminate specialization for size 3 data types and round up to nearest power of two. Likely some code could be saved by automatically computing the next power of two instead of manually specifying it as a template argument.

There still are some issues with these data types and C++ projects which assume that the members of, e.g., double4 are strictly double. Implicit type conversion does not work in all situations. This is the case e.g. for serialization libraries (cereal) applied to the HIP vector types, or python bindings (pybind11). The HIP data types are therefore not strictly compatible to the CUDA ones. However, these issues are pretty localized in our project code (at least) and could be fixed there.

I'm porting my CUDA code to HIP platform. I'm doing device side new/delete in my kernel. It works fine on CUDA platform but an error occurs on HIP platform. Here is my code. "main.cpp"

As you can see, C, the array of char*, starting at the location of deleted object A, is overlapped with the memory location of B. I tried malloc/free instead and nothing changed. Is this a bug or am I doing something wrong? ps: This is on rocm-4.3.0. 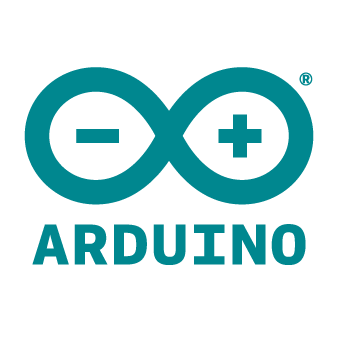 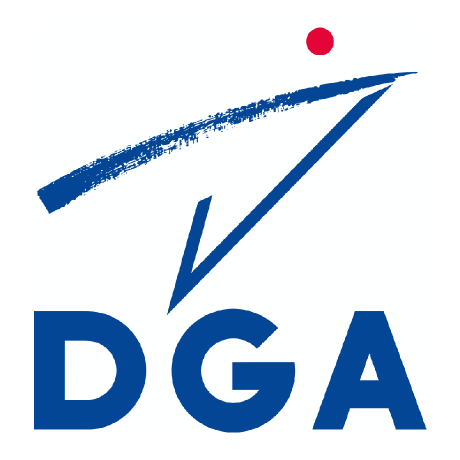 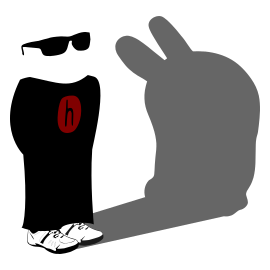 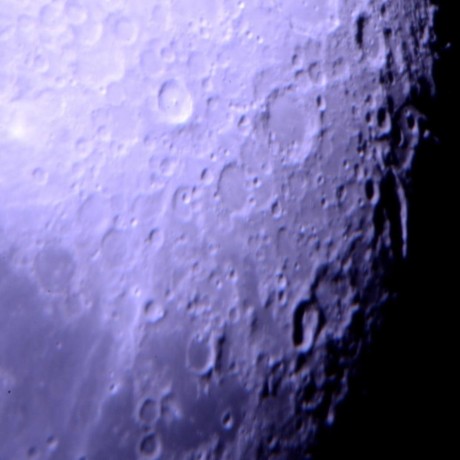 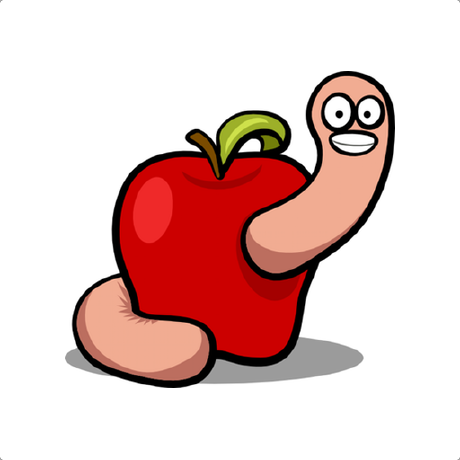 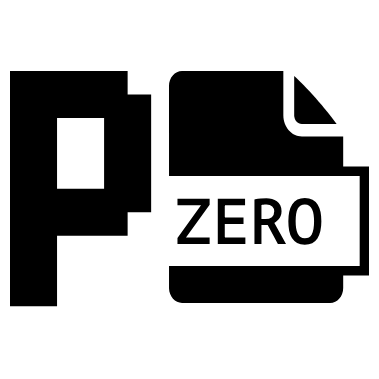 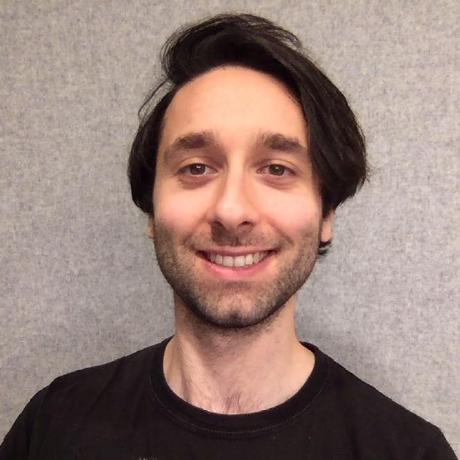