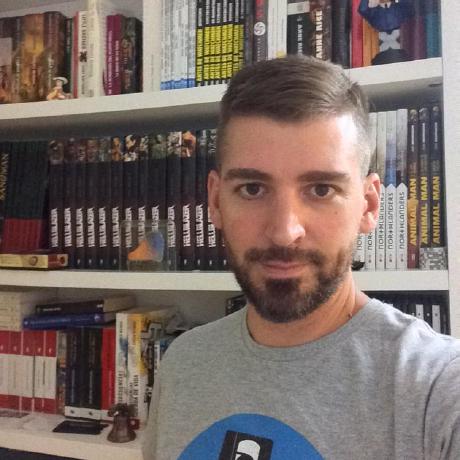 A parallel IRWLS library to solve SVMs and budgeted SVMs

LIBIRWLS is an integrated library that incorporates a parallel implementation of the Iterative Re-Weighted Least Squares (IRWLS) procedure, an alternative to quadratic programming (QP), for training of Support Vector Machines (SVMs). Although there are several methods for SVM training, the number of parallel libraries is very reduced. In particular, this library contains solutions to solve either full or budgeted SVMs making use of shared memory parallelization techniques:

A parallel SVM training procedure based on the IRWLS algorithm.

A parallel budgeted SVMs solver based on the IRWLS algorithm.

SVMs are a very popular machine learning technique because they can easily create non-linear solutions by transforming the input space onto a high dimensional one where a kernel function can compute the inner product of a pair vectors. Thanks to this ability, they offer a good compromise between complexity and performance in many applications.

SVMs have two main limitations. The first problem is related to their non-parametric nature. The complexity of the classifier is not limited and depends on the number of Support Vectors (SVs) after training. If the number of SVs is very large we may obtain a very slow classifier when processing new samples. The second problem is the run time associated to the training procedure that may be excessive for large datasets.

To face these problems, we can make use of parallel computing, thus reducing the run time of the training procedure or we can use budgeted approximations than can limit the complexity of the model in advance, which directly implies a faster classifier.

The above situation motivated us to develop "LIBIRWLS", an integrated library based on a parallel implementation of the IRWLS procedure to solve non-linear SVMs, either full and budgeted. This library is implemented in C, supports a wide range of platforms and also provides detailed information about its programming interface and dependencies.

The structure of this library is as follows:

You can find detailed information about the software and algorithms in its respective webpage:

A documentation of the application programming interface (API) has been created in html format and it can be found in the folder docs/html. This documentation is also available online:

If you have any installation problem you can se an example of a correct installation step by step and a demonstration of running the algorithms using the command line interface for Linux and OSX here.

If that doesn't solve you problem, please, report the issue here.

This software is implemented in C and requires the following libraries:

You need to run make in the library folder to build LIBIRWLS. If you have installed atlas using apt-get:

If you have manually installed ATLAS, you must tell the installation directory.

The default compiler in OS X is clang. It currently doesn't works with openmp. You can install gcc using Homebrew or Macports:

and then install gcc using the command line:

OS X has its own accelerated algebra standard routines. The name of this library is veclib and it is composed by two files:

These files are in the directory:

This library will look for the library in that directory. Check that both files are there. If they are in a diferent path, look for them using the command "find" and note the folder for the next step:

You must use the make command using the following parameters:

LIBIRWLS contains windows executable files that were precompiled for 32 and 64 bits instancies. These executables are static so no extra packages are needed.

If you want to obtain an optimized performance the software must be compiled and built in your system using tools like cygwin. This is because ATLAS fixes some parameters to optimize the run time attending to the microprocessor in the computer that builds it.

Running the software from command line:

For testing purposes, the folder demo contains a .bat windows demo script and a Unix .sh demo script that download a sample dataset from the libsvm repository and runs the executable files.

The algorithm is described in this paper:

To train the algorithm and create the model:

training_set_file: Training set in LibSVM format model_file: File where the classifier will be stored

The algorithm is described in this paper:

To train the algorithm and create the model:

training_set_file: Training set in LibSVM format model_file: File where the classifier will be stored

To make predictions with the model in a different dataset:

The dataset must be provided in LibSVM or CSV format. For a detailed explanation of the input files take a look at the web page

Installation and running instructions are detailed in the README.md file of the folder python-module

Do you have in mind to release a Windows version?

There are some internal dropbox files in some directories (e.g. https://github.com/RobeDM/LIBIRWLS/tree/master/windows)

The python extension is not working correctly on OS X

The default compiler of OS X is clang.

It is possible to compile the app installing gcc in os x but the preinstalled python has been compiled using clang and can not run this library.

It is important to include an example of correct built on OSX. Travis-CI is a good tool to do that.

Dear Roberto, I'd like to thank you for this fantastic work and that you share your work publicly. I'd like to kindly ask you whether there is any support for regression analysis in your implementation? From what I read in your documentation it seems to me that you support only classification. Am I right? If so, are you planning to add regression type as well? Thank you and best regards. Andras

Version 2.0 includes a python extension to call the functions from python. 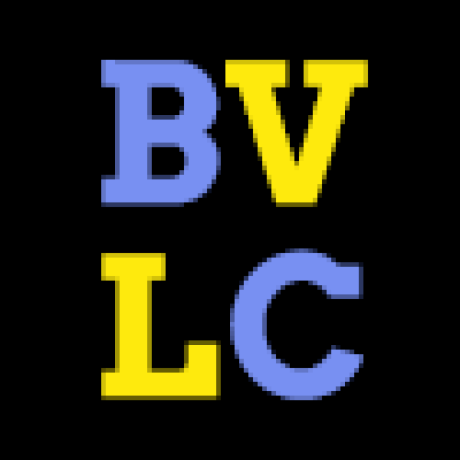 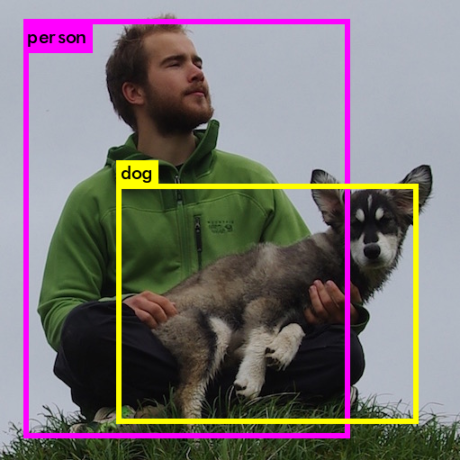 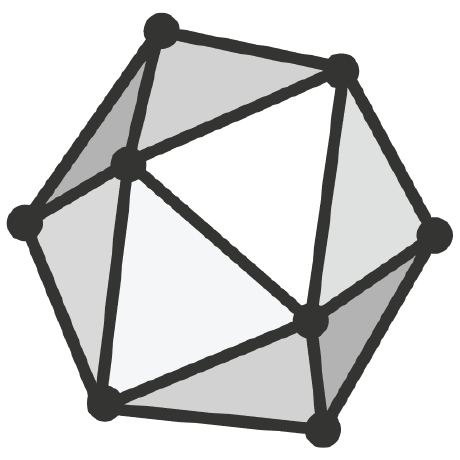 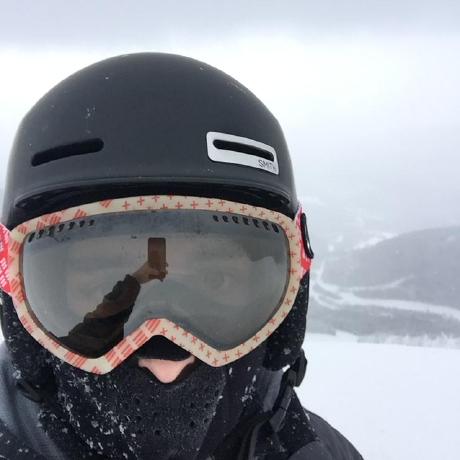 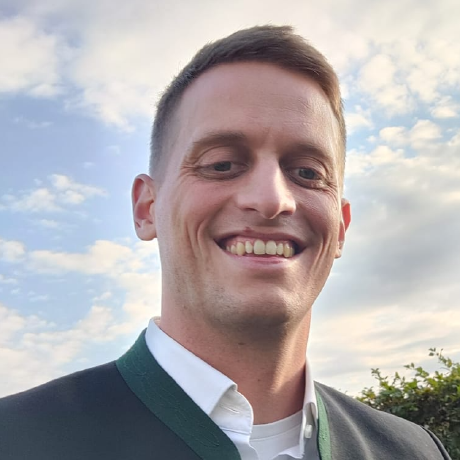 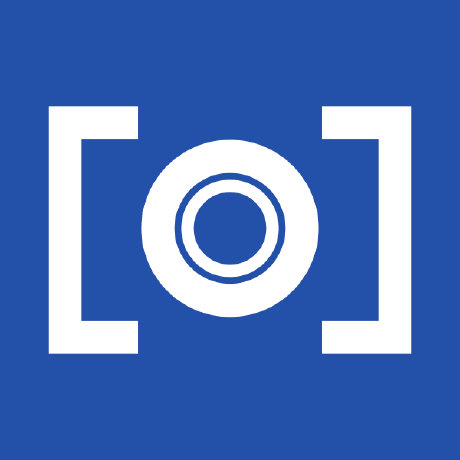 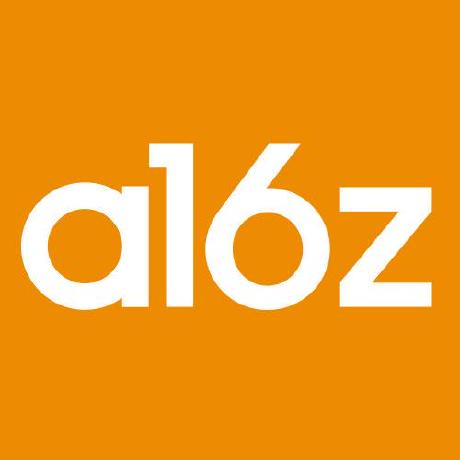 Repo for work for AI Survey
Machine Learning
67
A proof of concept of Neural Networking for Quantum State recognition. 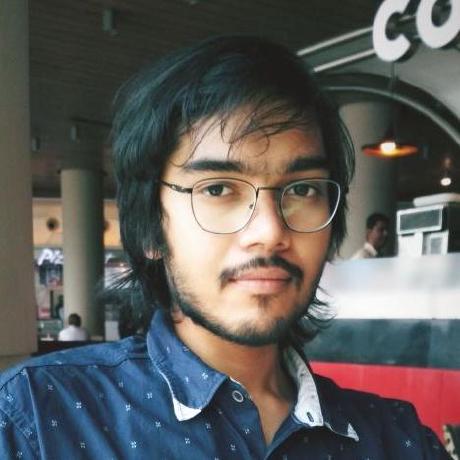 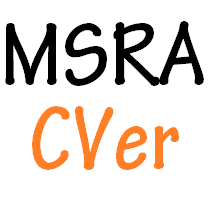 A PyTorch wrapper for CUDA FFTs A package that provides a PyTorch C extension for performing batches of 2D CuFFT transformations, by Eric Wong Update: FFT functionality is now officially in PyTorch 0.4, see the documentation he