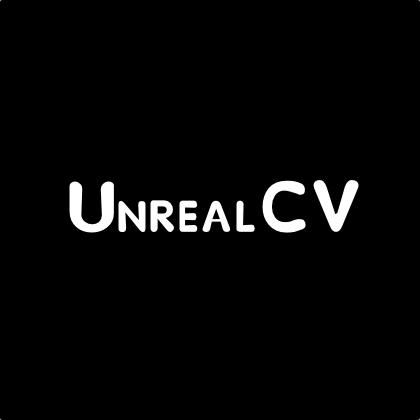 UnrealCV UnrealCV is a project to help computer vision researchers build virtual worlds using Unreal Engine 4 (UE4). It extends UE4 with a plugin by providing: A set of UnrealCV commands to interact with the virtual world.

UnrealCV can be used in two ways. The first one is using a compiled game binary with UnrealCV embedded. This is as simple as running a game, no knowledge of Unreal Engine is required. The second is installing UnrealCV plugin to Unreal Engine 4 (UE4) and use the editor of UE4 to build a new virtual world.

If you found this project useful, please consider citing our paper

Get various images directly as numpy arrays or similar

Is it possible to get the depth image (and other images) directly in python as numpy arrays instead of saving to a file and then reading them back to Python? I could not figure out how to do so from the commands list or examples.

Errors with bytes as strings in python3

The current client version installed with pip does not work with python 3. It's close, the only issue is the use of strings as byte arrays.

This has the added benefit of ensuring the character encoding is the same in both client and server code.

Below I am giving the image I have obtained. 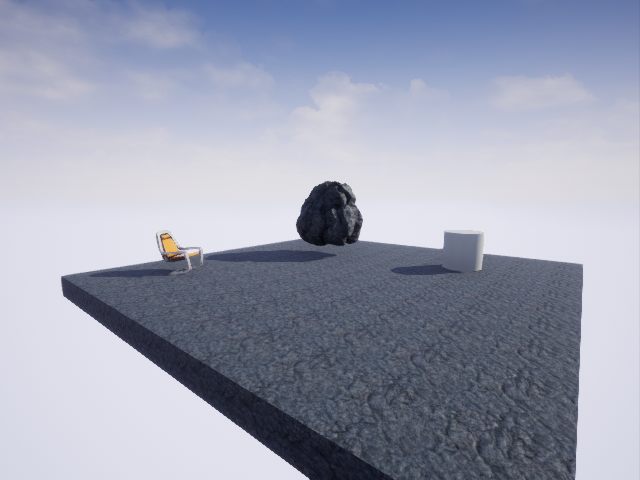 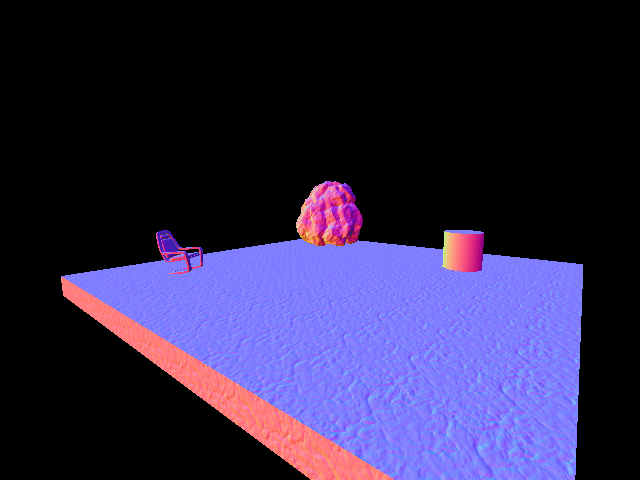 vget /camera/0/object_mask Test_object_mask_from_lit.png it has given a shaded image. During taking this image former viewmode was lit

vget /camera/0/object_mask Test_object_mask_from_normal.png it has given a full black and white image. During taking this image former viewmode was normal

Kindly anyone please give a solution to solve the problem.

"Missing or incompatible modules in UnrealCV plugin" in Windows

The issue echoes that seen in #17 but the supplied fix to that issue doesn't solve the problem and the landscape, instance grass etc. still doesn't show up in mask view mode.

Any assistance is greatly appreciated.

First of all thanks for the amazing work. I'm trying to fiddle with this example but I face the following issue. In my Engine/Binaries/Win64UE folder, I cannot find any unrealcv.ini config file. I suppose it's normal, since I haven't created it yet. However, I don't know how to write it, and I can't find any examples of the repo. Would you have any samples? For instance, I would like to increase the size of my screenshots. Thanks in advance!

Even though the communication is initialized correctly (so it seems), every request made to unreal seems to fail, causing a reply of the sort: "error: Malformat raw message..."

For instance the matlab command

results in the response:

Any ideas why this is so? Many thanks

Please add new feature to get the Keypoints of a person for training Pose Estimation Models?

How to record a camera trajectory？ 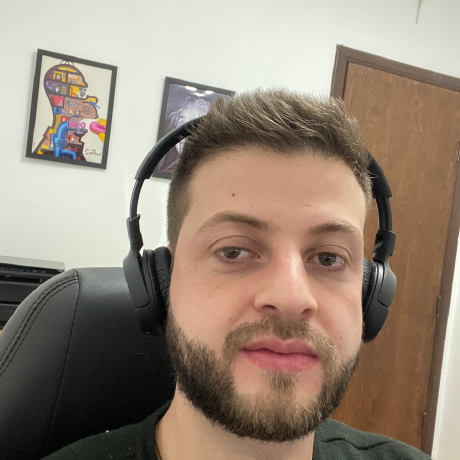 Skia4Delphi is a cross-platform 2D graphics API for Delphi platforms based on Google's Skia Graphics Library. It provides a comprehensive 2D API that can be used across mobile, server and desktop models to render images. 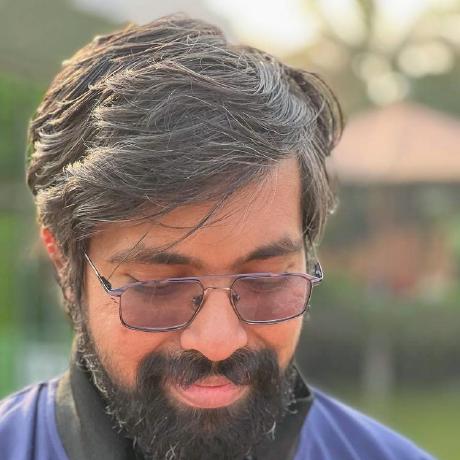 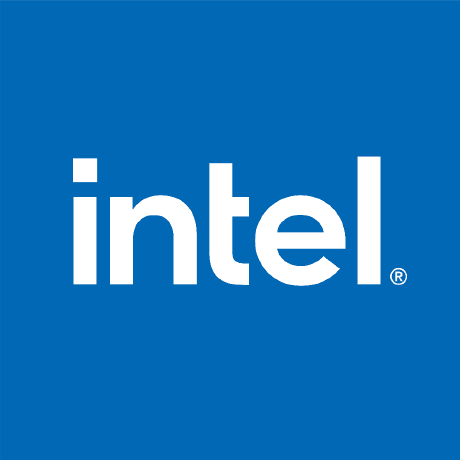 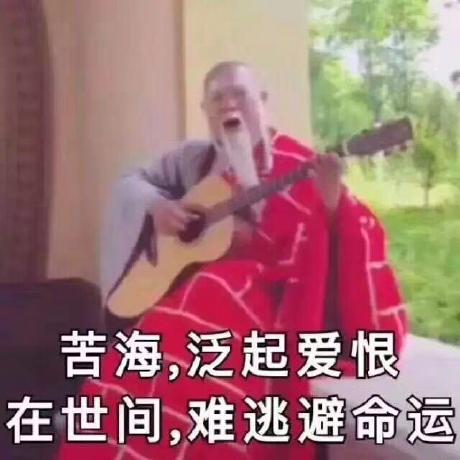 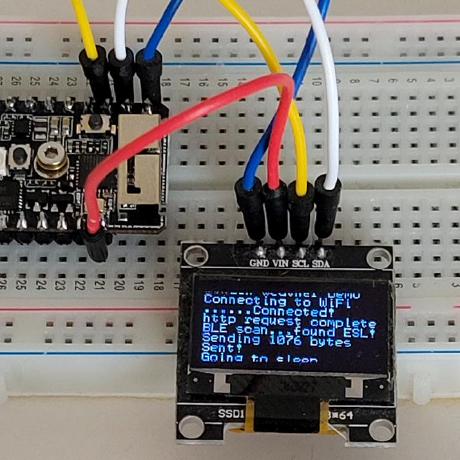 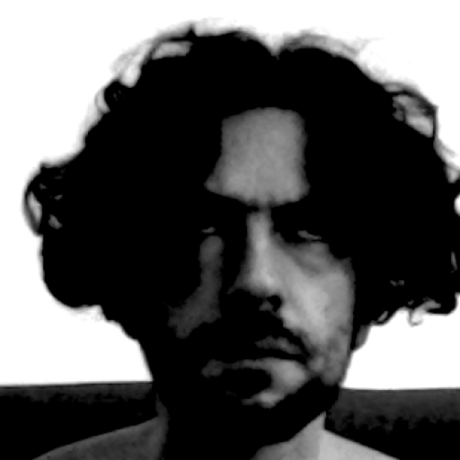 pngtostl is a program that converts a PNG image into a litophane, in STL format, suitable to be printed by entry level 3D printers. 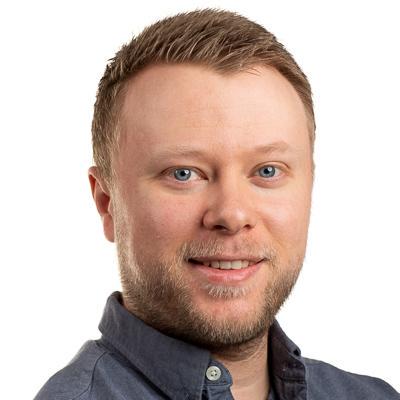 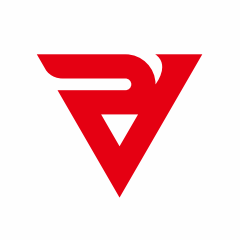 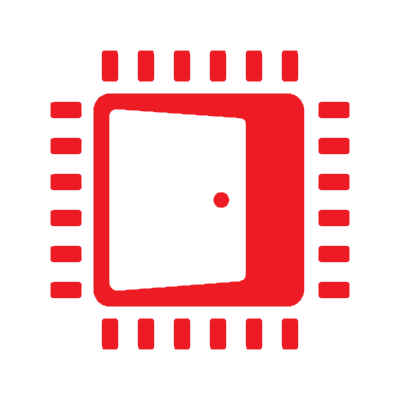 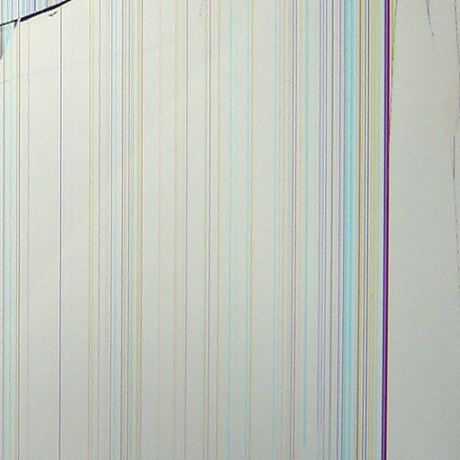 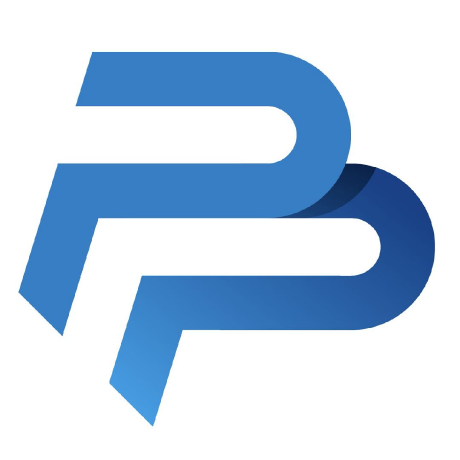 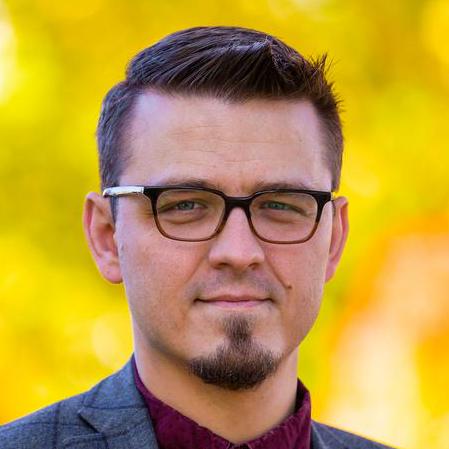 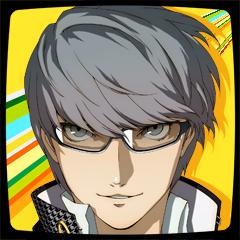 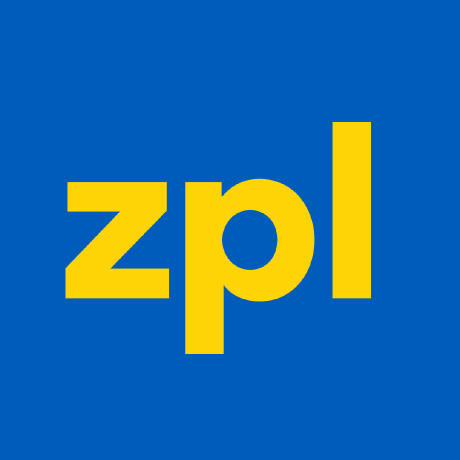 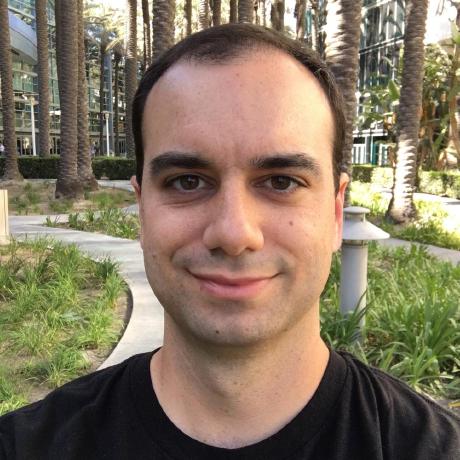 hmm hmm is a heightmap meshing utility. If you've done any 3D game development, 3D printing, or other such things, you've likely wanted to convert a grayscale heightmap image into a 3D mesh. The naive way is pretty simple but ge
Image Processing
175
icon toolkit for audio developers 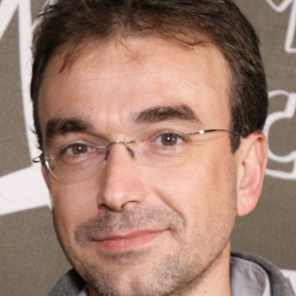 Fontaudio - icon toolkit for audio developers Version 1.0 – validation stage - any (polite) feedback is welcome: to leave feedback use issues on this repo, hit @fefanto on twitter, or drop a me a mail The Pr
Image Processing
226
Human Response Code: Designed to be recognized by humans and OCR. Encodes all valid URL ch... 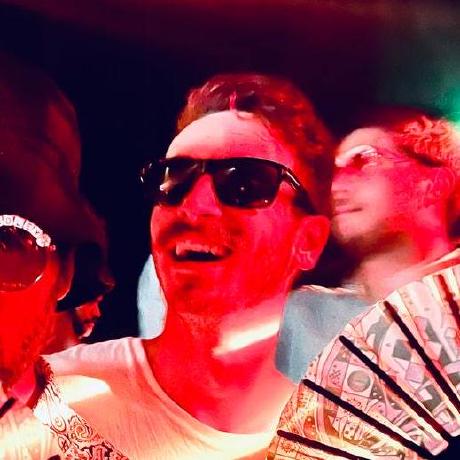 HR code Human Response Code: Designed to be recognized by humans and OCR. Encodes all valid URL characters to images. Motivation QR codes has pros and cons as with everything else. While scanning a QR code is way co
Image Processing
1.3k
C++ program to generate waveform data and render waveform images from audio files 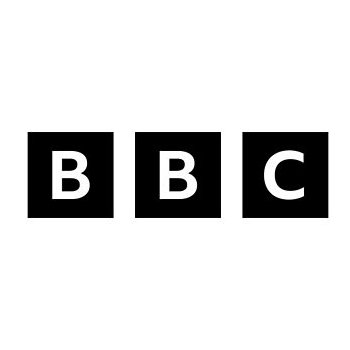 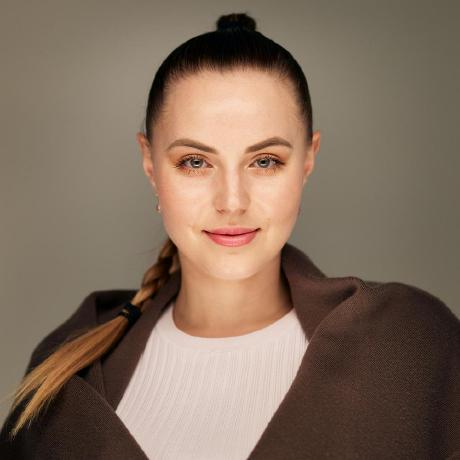 undelete_jpg undelete_jpg is a program that recovers JPG images from SD cards and hard drives. Introduction When deleting an image from an SD card, only the directory entry to the file is removed but the content still
Image Processing
124
3D Render in ASCII art 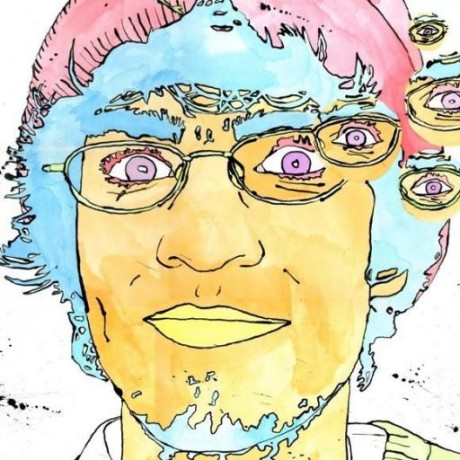 ASCII ART C++ implementation of image to ASCII art conversion. The main functionality is in ascii_art in ascii_art.h. For general inputs I use stb_image_resize.h to resize the input. Otherwise, the only dependency is the standar
Image Processing
870
Qt5 image viewer with optional video support 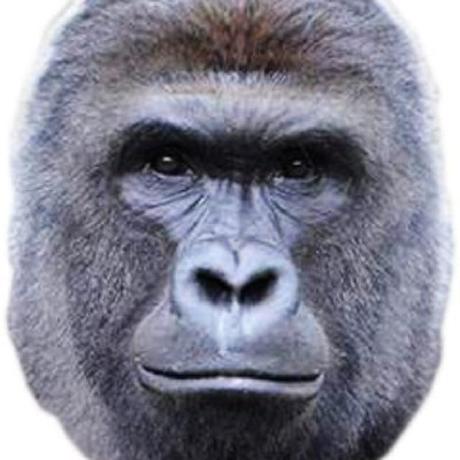 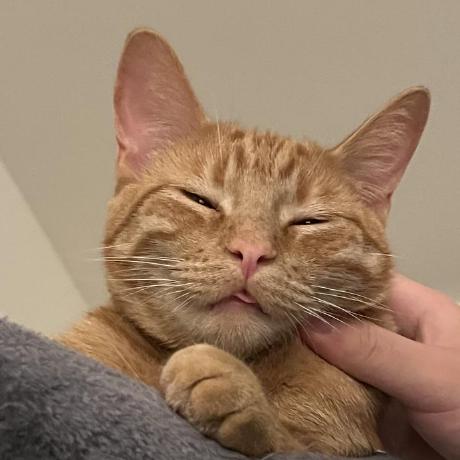