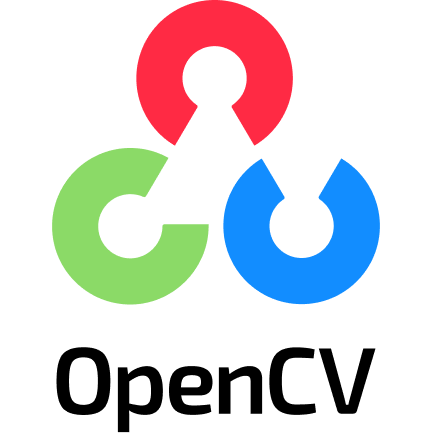 Please read the contribution guidelines before starting work on a pull request.

Summary of the guidelines:

CUDA backend for the DNN module

How to use build and use the CUDA backend?

How to use multiple GPUs?

There are many ways to make use of multiple GPUs. Here is one which I think is the safest and the least complex solution. It makes use of the fact that the CUDA runtime library maintains a separate CUDA context for each CPU thread.

Suppose you have N devices.

Issues with recognition whilst using IP Stream only

I will try ask in here as got no response on the forum. I have been working with OpenCV in an application since last year. The first version I was capturing the frame from a webcam and using Haarcascades and without an issue it would recognise a face nearly every time.

I came into some issues with getting a stable web based stream going, after trying multiple solutions I moved to a new way. This is still using the exact same webcam except Linux Motion is accessing it and OpenCV is now connecting to the mjpeg stream from Linux Motion through a secure Nginx server, the stream is on the same device as the OpenCV script.

Since doing this the quality of the stream has increased massively, but, it now no longer detects faces, at all hardly, I have compared screen shots of frames from when OpenCV was accessing the webcam and frames from when OpenCV is accessing the stream, and apart from the improved quality of the frames there really is not any difference, yet OpenCV refuses to identify a face, it is literally a case where I have to move the camera around and hold a position to identify a face, before I could be walking past on the other side of the room and it would detect my face.

After trying everything i could think of and find on Google, I went back to the webcam, instantly it was detecting my face in whatever position, in what ever light. I have tried multiple other ways of streaming to the web again but still not successful so have moved back to the Motion stream again to try work this out.

Can anyone shed any light on this, it does not make sense to me that an improvement in quality suddenly breaks facial identification. I have tried playing with the frame settings, resolution, contrast, hue, brightness and nothing I can do seems to work.

Then run through Haarcascades for detection.

OpenCV 3.1.0 is installed through brew install opencv3 --with-contirb --with-qt5 and the following program crashes after a while:

The stack trace is the following:

The following code returns an error.

I tried this with Python 2.7. FLANN_INDEX_KDTREE is set to 1 unlike here, since in modules/flann/include/opencv2/flann/defines.h I found it set to 1 on line 84.

This PR tries to fix the following 3 reported issues

I'm trying to use feature matching tutorial: https://docs.opencv.org/master/dc/dc3/tutorial_py_matcher.html. I made no changes, just trying to test it. No matter which features I use, python kernel dies every time, while processing detectAndCompute() function. There are no errors or exceptions printed.

After I install CMAKE (3.20.0)，then I run python build_framework.py iOS I got this 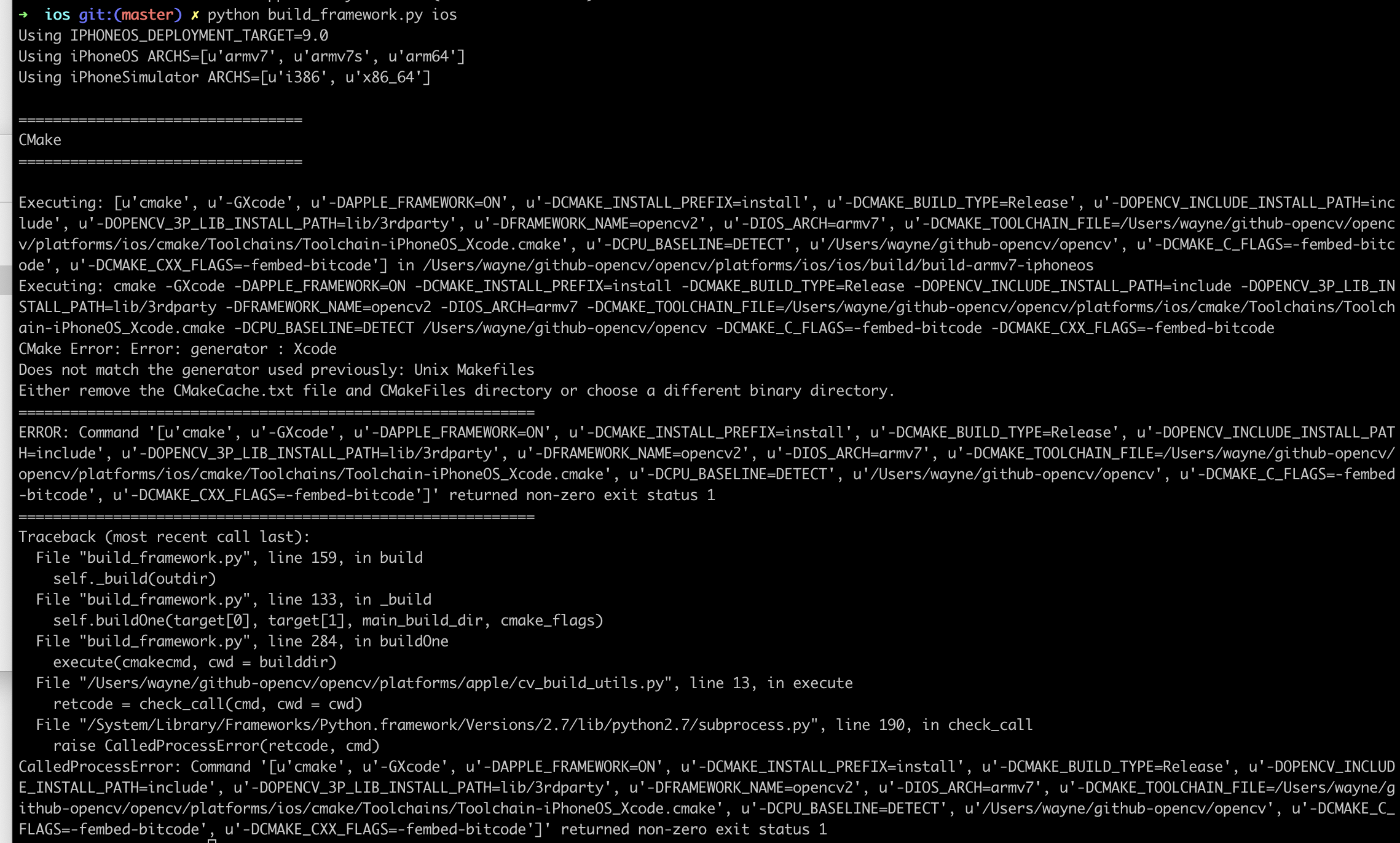 Output of above java code would be as below:

I searched below pages and didn't find much regarding to this issue. 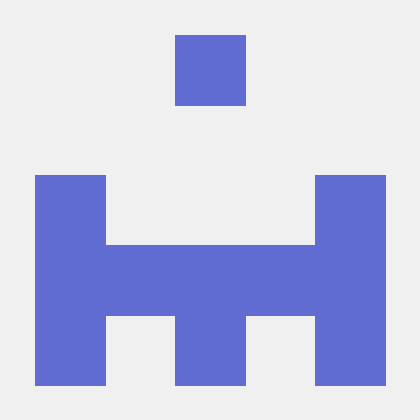 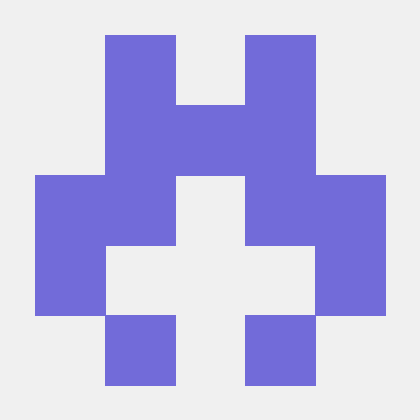 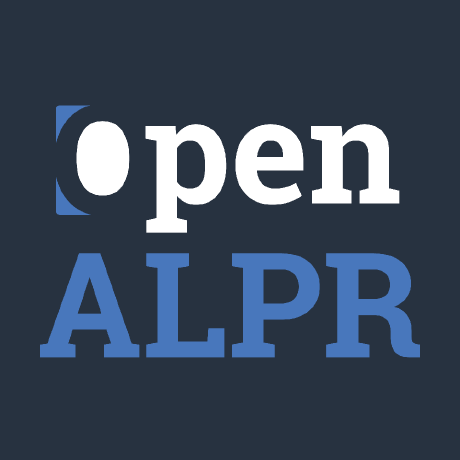 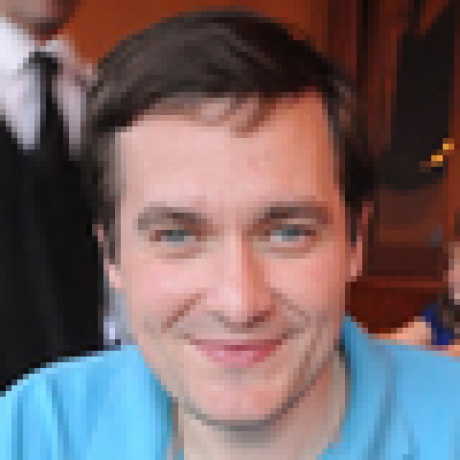 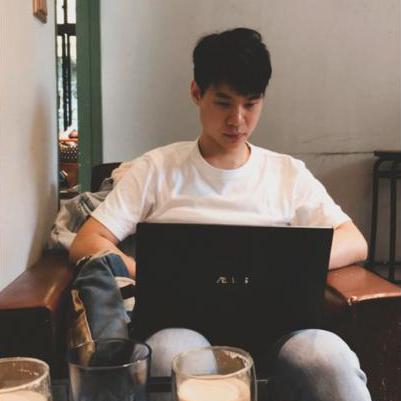 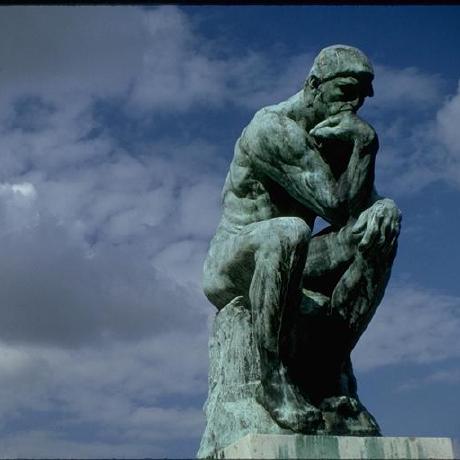 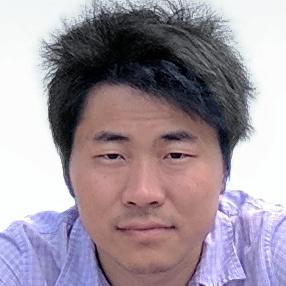 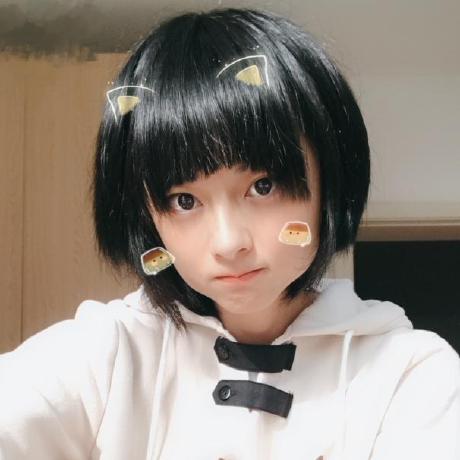 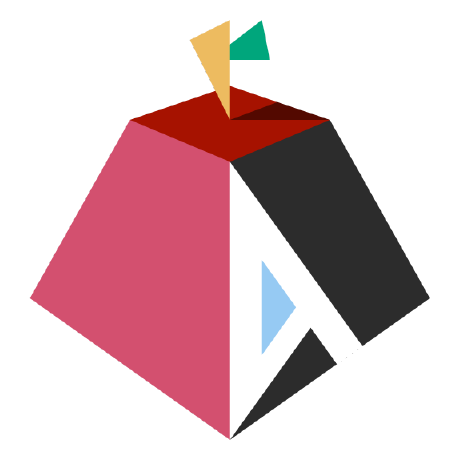 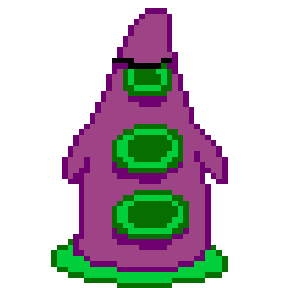 Imgui-app is an amalgamation of two amazing projects Dear Imgui and Sokol libraries into two files to make it very easy to start working with imgui.
Image Processing
501
Filmulator --- Simplified raw editing with the power of film 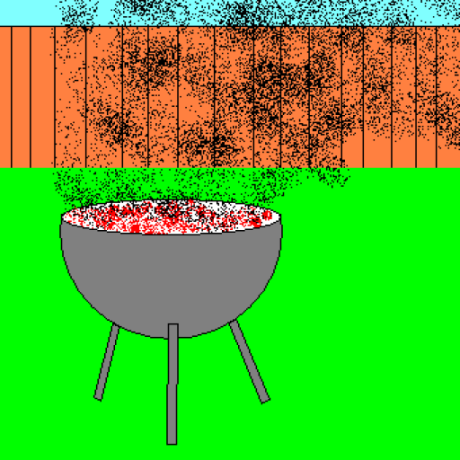 A Qt Quick GUI adaptation of Filmulator --- a film emulator with all of the positives and none of the negatives.
Image Processing
3
Simple graphical user interface for generating QR-Codes 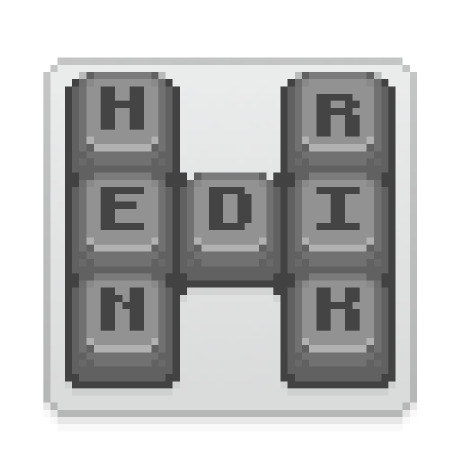