Bug 1455432: Audit log plugin should allow to include or exclude

The value can be NULL, empty string or comma separated list of accounts in form [email protected] or 'user'@'host' (if user or host contains comma).

Only one variable can be not empty at a time. If one is set to be not empty, another one becomes empty.

Problem A commit has 3 stages:

The problem comes when a query to ps.log_status comes after stage 1 of binlog commit. At this stage, commit has released LOCK_log, binlg file and position are already updated, Log_resource_binlog_wrapper::lock() will move forward. Then while binlog is still processing stage 2, Log_resource_gtid_state_wrapper::lock() will be invoked and will acquire global_sid_lock. At this point stage 3 of commit will not be able to update gtid_executed leaving the log_status query with a mismatch between binlog position (new values) vs gtid_executed (old values).

Fix: Increase the lock at log_status table to also take LOCK_sync and LOCK_commit if GTID wrapper has been invoked. This way the query to log_status will have to wait until gtid_executed has been fully updated guaranteeing consistency with binlog position.

Problem: Code in Rdb_key_def::unpack_record() and Rdb_key_def::get_data_start_ptr() in MyRocks casts handler* pointers back to ha_rocksdb* assuming that they do point to ha_rocksdb instances. However, when partitioning is in use, rocksdb_create_handler() creates instances of ha_rockspart, which cannot be casted to ha_rocksdb. Trying to do so results in memory corruptions, and sometimes crashes.

Fix: Extract buffer management parts of ha_rocksdb into a separate class, add it as a mixin to both ha_rocksdb and ha_rockspart, and then recover from handler* pointers with dynamic_cast at run time. RTTI is already enabled and used in MyRocks, so no build flags change is necessary. 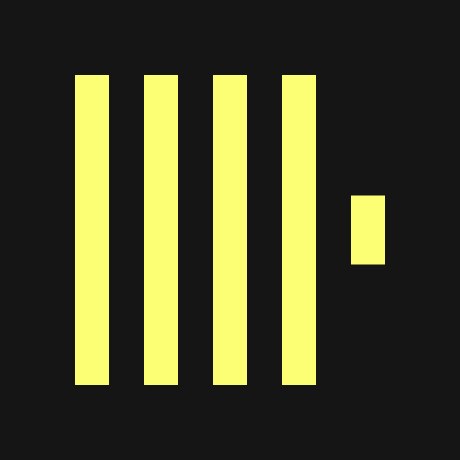 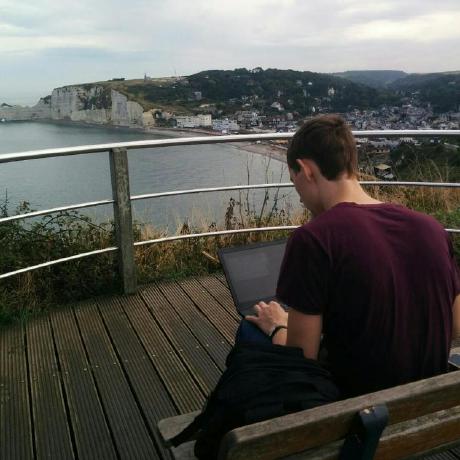 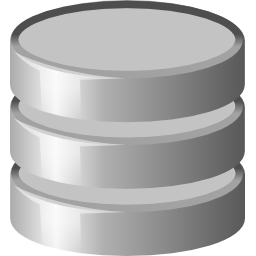 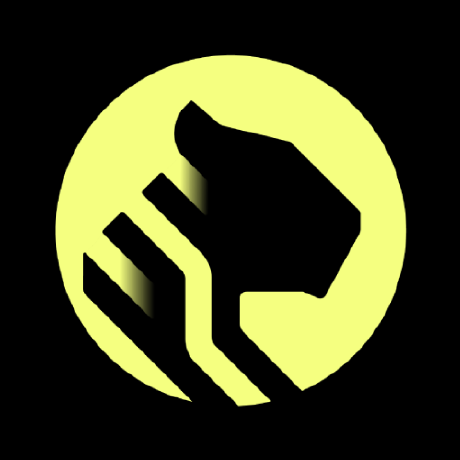 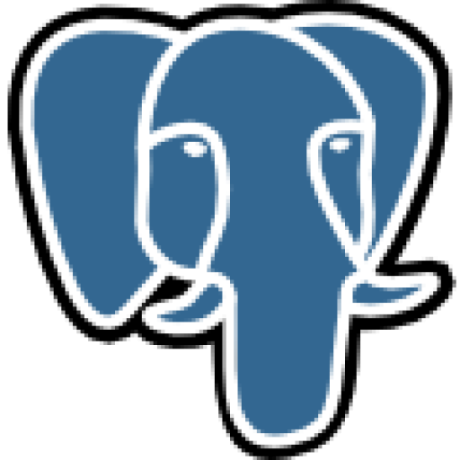 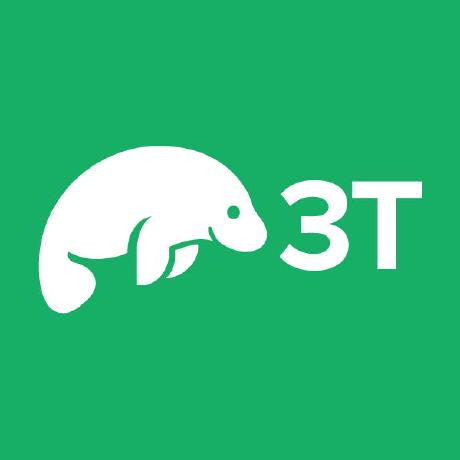 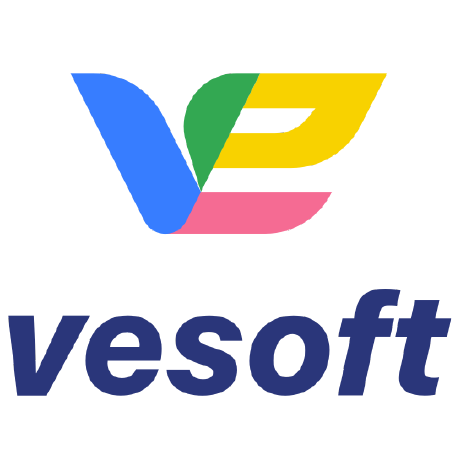 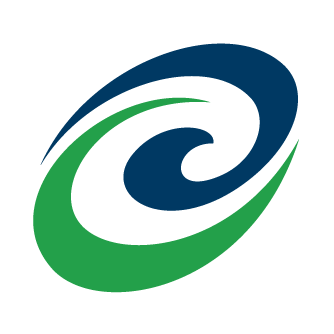 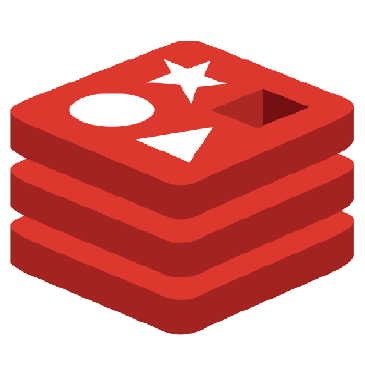 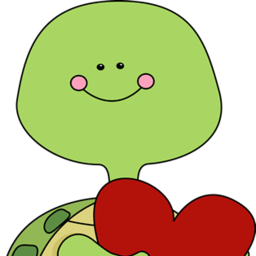 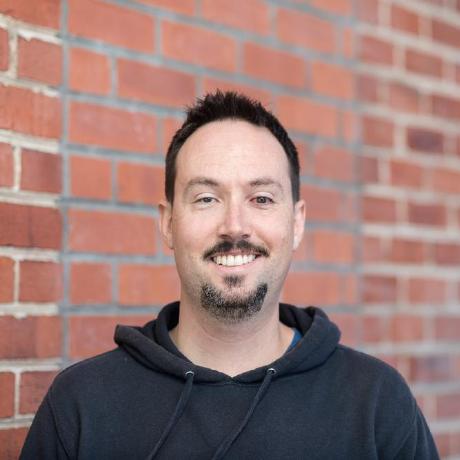 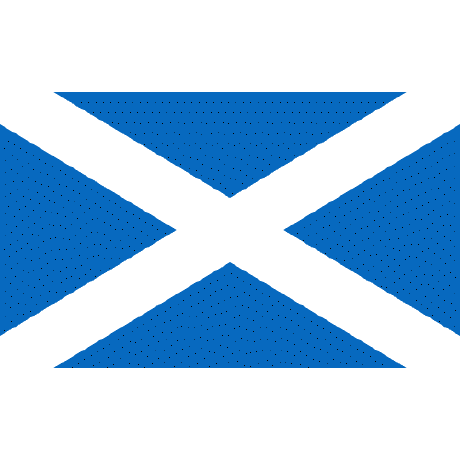 SQLite Source Repository This repository contains the complete source code for the SQLite database engine. Some test scripts are also included. However, many other test scripts and most of the documentation are managed separa
Database
518
Partitioning tool for PostgreSQL 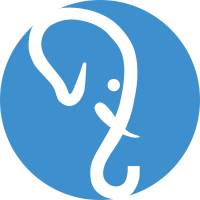 NOTE: this project is not under development anymore pg_pathman supports Postgres versions [9.5..12], but most probably it won't be ported to 13 and later releases. Native partitioning is pretty mature now and has almost ever
Database
102
The PostgreSQL client API in modern C++ 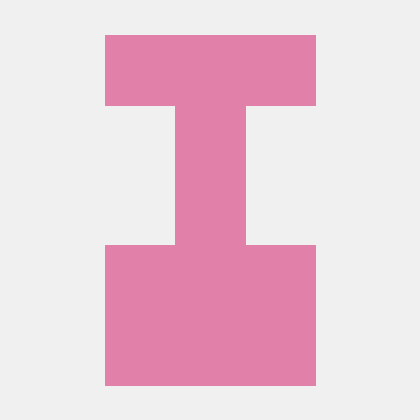 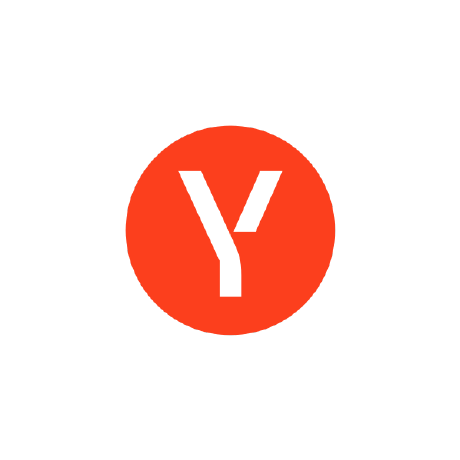 ActorDB is a distributed SQL database... with the scalability of a KV store, while keeping the query capabilities of a relational database. ActorDB is ideal as a server side database for apps. Think of running a large mail servi
Database
50
SequoiaSQL - MySQL Storage Engine is a distributed MySQL storage engine.