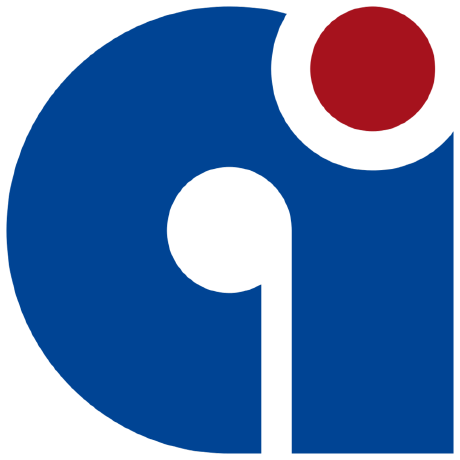 CompCert The verified C compiler. Overview The CompCert C verified compiler is a compiler for a large subset of the C programming language that generates code for the PowerPC, ARM and x86 processors. The distinguishi

The CompCert C verified compiler is a compiler for a large subset of the C programming language that generates code for the PowerPC, ARM, x86 and RISC-V processors.

The distinguishing feature of CompCert is that it has been formally verified using the Coq proof assistant: the generated assembly code is formally guaranteed to behave as prescribed by the semantics of the source C code.

CompCert is not free software. This non-commercial release can only be used for evaluation, research, educational and personal purposes. A commercial version of CompCert, without this restriction and with professional support, can be purchased from AbsInt. See the file LICENSE for more information.

For inquiries on the commercial version of CompCert, please contact [email protected]

CompCert as a library, building CompCert with -Q

When CompCert is used as a library imported into other Coq projects, it is a problem that CompCert is built with a loadpath that uses -R instead of -Q.

However, the user of VST must also import the front end of CompCert, up to Clightdefs. If that is built with -R, then all the names defined in (the front end of) CompCert get imported into the user's project.

I propose two solutions to this problem.

In either case, Clightdefs.v must be modified as follows:

another menhir problem (dll error, target is too far)

I am trying to build CompCert 2.7.1 on Windows 10 (64-bit) under cygwin. As usual, first I have to build/install menhir. As usual, menhir fails for a new reason. (It's always a new reason).

I have installed CompCert dozens of times in my life. The number of times I have modified the grammer: zero. I beg again for the CompCert distribution to be equipped with the menhir output, so that anyone can run CompCert without having to install menhir.

The specific problem with menhir this time is shown below: compiling/linking the menhir source code fails.

Latest Compcert fails to compile on OpenBSD. I'm using menhir version 20151103 and coq 8.4pl6. See below for the build error:

_Alignas in typedef is no longer usable for VST's purposes

The resolution of issue #197 was that CompCert will support _Alignas in a typedef, even though that's not part of the C standard, for reasons explained in that issue. But now it appears that the current master branch does not support this anymore. This is a bug.

@txyyss reports, Recently I tried to use the clightgen built from the master branch of CompCert to recompile our source code that works in CompCert 3.3. It seems that it does not support _Alignas in typedef now.

It reports "error: alignment specified for typedef 'value'" for the following definition:

If I change the definition to

Difference in code generated by CompCert and by Clang

Hi, We have found a potential bug in O2 optimized output of CompCert compiler, can someone here direct us how to file a bug report for the same.

This is the new version of the parser, based on recent updates of Menhir.

The corresponding changes in Menhir are not yet released: to test these changes, you should install the current master branch of Menhir. This is the reason why this PR is marked WIP. But apart from that (and updating configure), I think this PR is ready.

Suppose we have two files:

One might expect to get the same results from both commands, but that is not the case:

Despite neither .c file having any imports, the identifier _a appears in b.v when generating in batch mode. Furthermore, the order of arguments (i.e. clightgen a.c b.c vs clightgen b.c a.c) evidently matters here as well.

Is this behavior intended? Is it necessary? If not, can it be turned off?

Adds the csyntaxgen tool, which takes a .c file and exports the CompCert C AST (as defined in Csyntax.v) to a .v file.

Produced by copy-pasting and adapting the exportclight and tests/clightgen directories. I left these steps as separate commits to ease reviewing; of course, these should be squashed.

The Clight AST, as exported by the clightgen tool, is most appropriate when a human user needs to directly interact with the AST, such as when using the Verified Software Toolchain. For certain other use cases, however, the CompCert C AST may be more appropriate.

In any case, we want to prove soundness of CH2O with respect to CompCert C, not Clight, because the former is a stronger statement.

I am not advocating for restoring this option, I suggest removing it from the help message.

Also, it would be helpful if either the -version option or some other option could make clightgen and ccomp say more about their configuration, i.e., target architecture. This is useful when a cross-compiler is installed. Of course, one can always obtain this by doing clightgen empty.c and then examining the beginning of empty.v.

Some dual-licensed code, such as PrintCsyntax, depends on NCL-only sources

Since PrintCsyntax is dual-licensed, I expected it could be used in a GPL project. But according to tools/modorder .depend.extr cfrontend/PrintCsyntax.cmx (using opam coq-compcert v3.8 package, in case it matters), it indirectly depends on some NCL-only source files. The problem comes (at least in part) from its dependency on cfrontend/C2C.ml which is dual-licensed but directly depends on NCL-only sources such as cfrontend/Initializers.v, driver/Configuration.ml, etc.

The C standard allows a compiler to "contract" compound floating-point expressions by removing intermediate rounding points. Concretely, an expression a*b+c may be rewritten into fma(a, b, c).

It has come to my attention that part of CompCert's low performance compared to gcc on certain kinds of programs (matrix and other numerical computations) can be attributed to gcc, by default, contracting expressions.

On gcc and clang, this optimization may be turned off and on using -ffp-contract=off/on/fast. A similar option could be used. The C standard mandates a #pragma STDC FP_CONTRACT but gcc does not implement it yet. 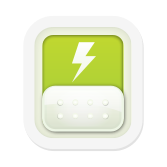 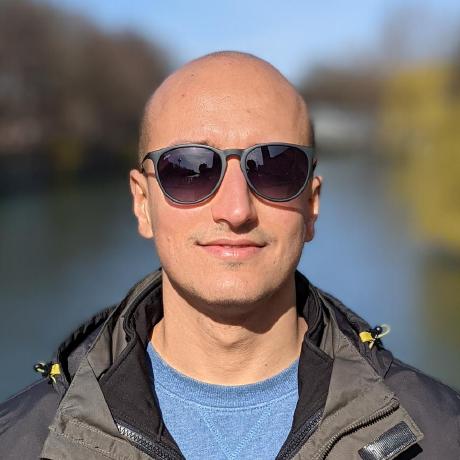 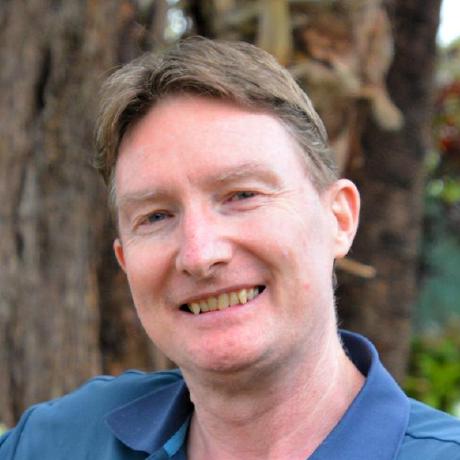 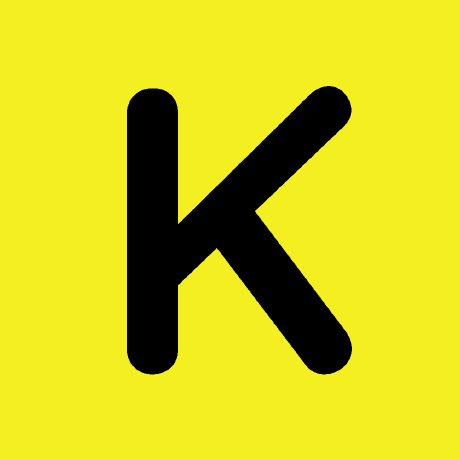 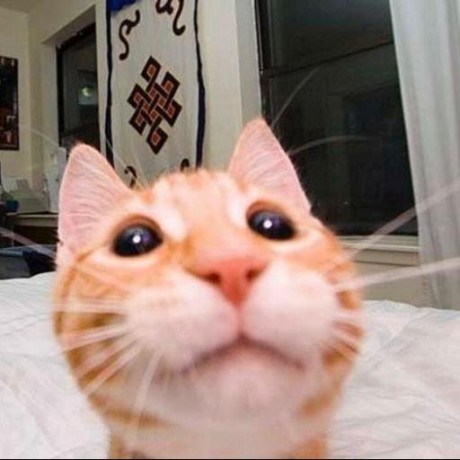 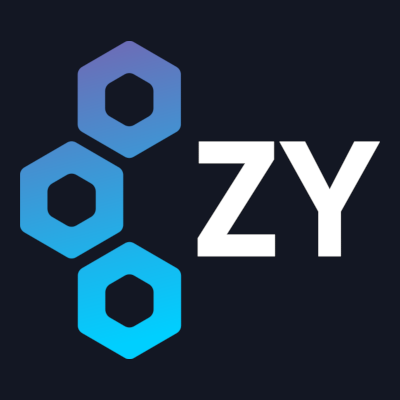 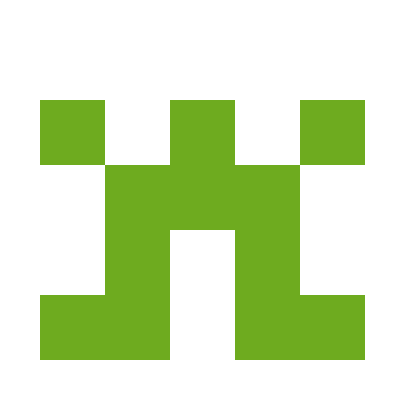 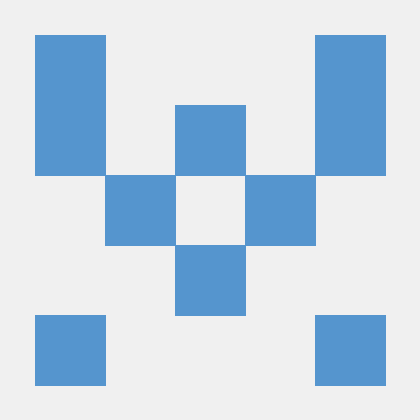 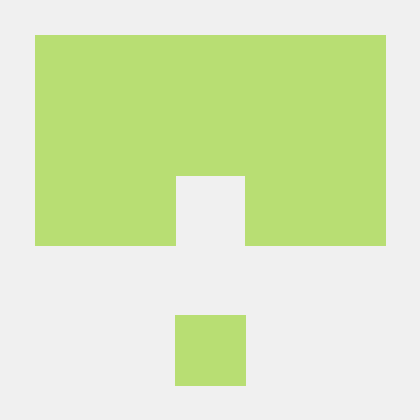 NativeJIT NativeJIT is an open-source cross-platform library for high-performance just-in-time compilation of expressions involving C data structures. The compiler is light weight and fast and it takes no dependencies beyond t
Compilers
213
C Compiler written in Vim script 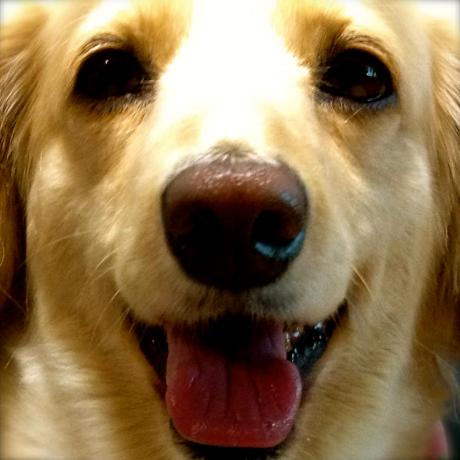 8cc.vim: Pure Vim script C Compiler This is a Vim script port of 8cc built on ELVM. In other words, this is a complete C compiler written in Vim script. 8cc is a nicely-written small C compiler for x86_64 Linux. It's C11-aware
Compilers
650
DirectX shader bytecode cross compiler

HLSLcc DirectX shader bytecode cross compiler. Originally based on https://github.com/James-Jones/HLSLCrossCompiler. This library takes DirectX bytecode as input, and translates it into the following languages: GLSL (OpenGL
Compilers
132
An implementation of the SubC language in Go 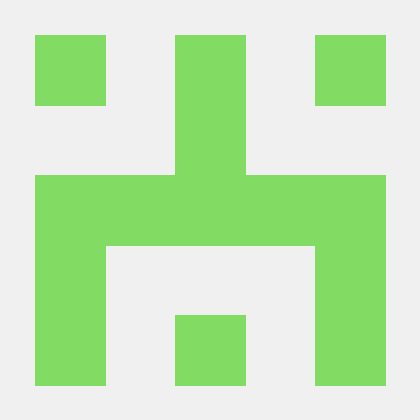 SubC is a simple subset of C originally written by Nils Holms (http://www.t3x.org/) for teaching newcomers how to write a compiler. This is a reimplementation of SubC based on Nils compiler (subc-20161212.tgz) and the Go standard packag
Compilers
704
Compile-time C Compiler implemented as C++14 constant expressions 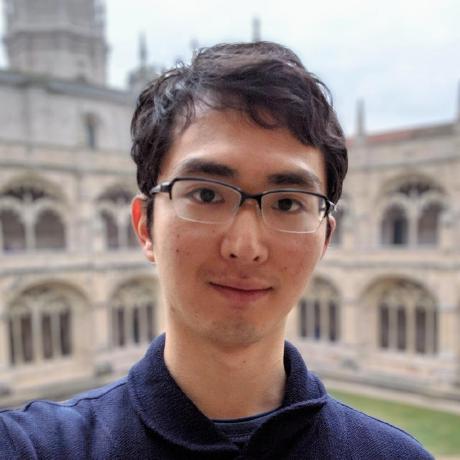 constexpr-8cc: Compile-time C Compiler constexpr-8cc is a compile-time C compiler implemented as C++14 constant expressions. This enables you to compile while you compile! This project is a port of 8cc built on ELVM Infrastructu
Compilers
753
Shellcode Compiler 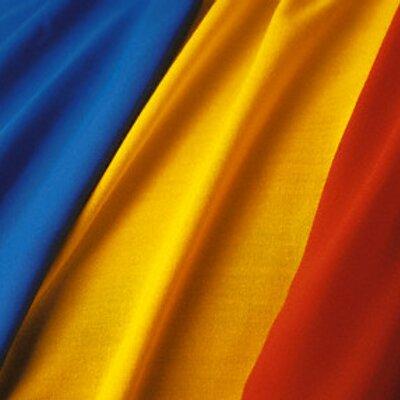 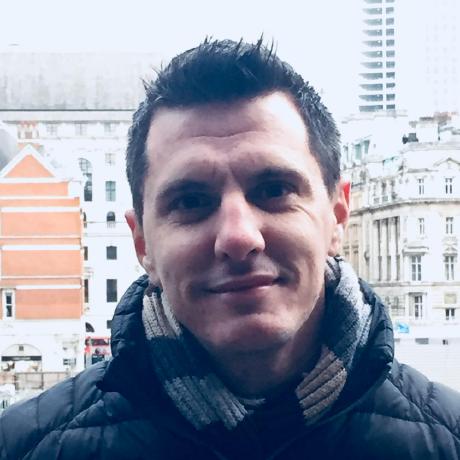 Collected C++17 Headers for C++11/14 This repository features self-contained single-header implementations of some of the new facilities which will be added to the standard library in C++17, namely std::any, std::optional, std::s
Compilers
127
A tiny x86 compiler with ELF and PE target 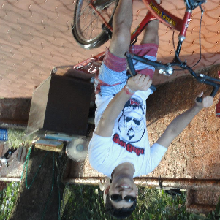 Ceed ---- Ceed is a tiny open source compiler for x86 Linux and Windows. It can compile a high level language source code into ELF or PE executable. Design and implementation of Ceed is described at: http://logicpundit.com/blog/ceed Folde