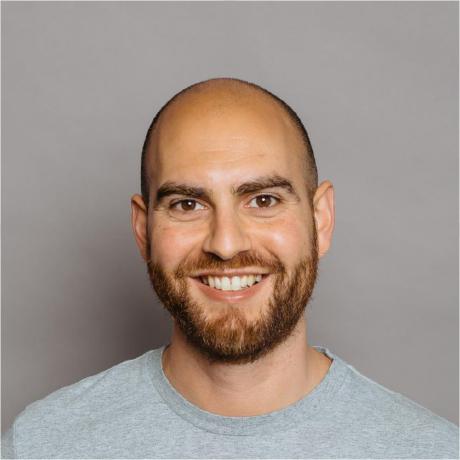 Note that this app requires you to manually grant permission to allow the app to alter the animator duration setting. To do this, issue the following adb command:

This app also only runs on Nougat+ devices.

This is not an official Google product.

Upon importing a freshly cloned repo Android Studio creates a bunch of config files in .idea directory. For me there was one because I clicked on the suggestion to add a VCS root. Another because I fixed the run configuration (by default it tries to launch an activity, but there is none here, so the default run config was not functional). There's a bunch more of them that just spawned automatically without any action on my part.

I am assuming there is no intention to sync this configuration between clones, seeing as it isn't provided in the repository. I agree with this choice and with this change suggest to simply ignore the whole .idea directory and let each Android Studio instance generate it's own config files.

could you upload correct APK?

Would either of these be reasonable to add to this project? I must still go and manually disable these two scales when doing certain espresso tests, and as they are directly next to the Animator duration scale it defeats the purpose of providing quick access.

Why on earth did you use global security settings???

That renders the whole git repository useless... Or at least hard to work with.

And a shame... This is a very nice and useful animation!

Is it possible the tiles don't get removed after uninstall?

I've just noticed it. I think it's a bug on the OS... I've reported about it here: https://code.google.com/p/android/issues/detail?id=225234

Bug: showing the dialog can crash the app

I got this exception :

It's a bit rare, but it happens.

Render After Effects animations natively on Android and iOS, Web, and React Native 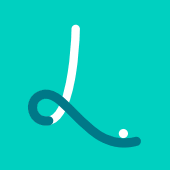 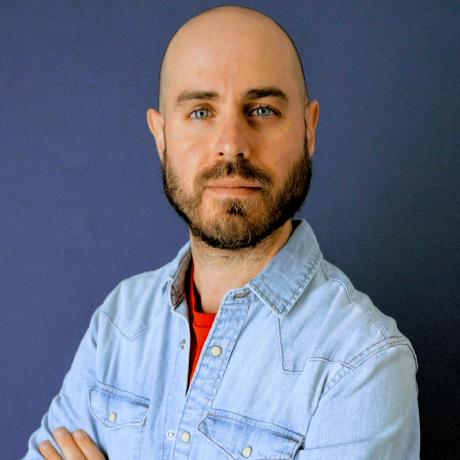 A Java library that models spring dynamics and adds real world physics to your app.

An easy, flexible way to add a shimmering effect to any view in an Android app. 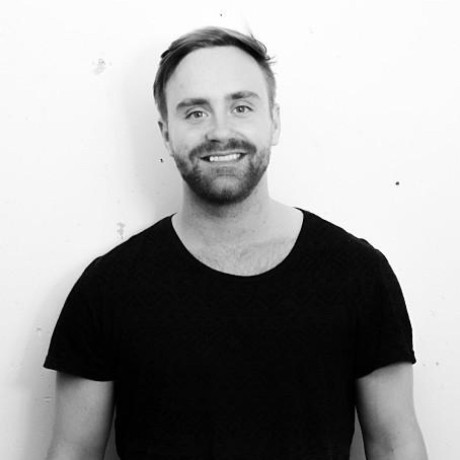 A library that gives depth to Views. 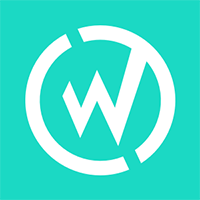 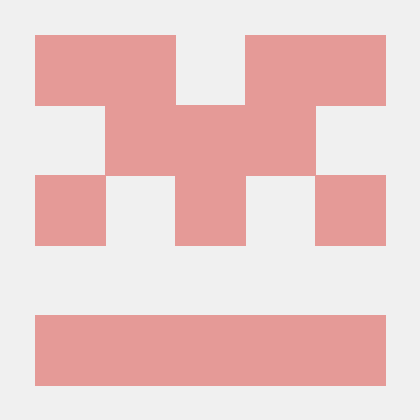 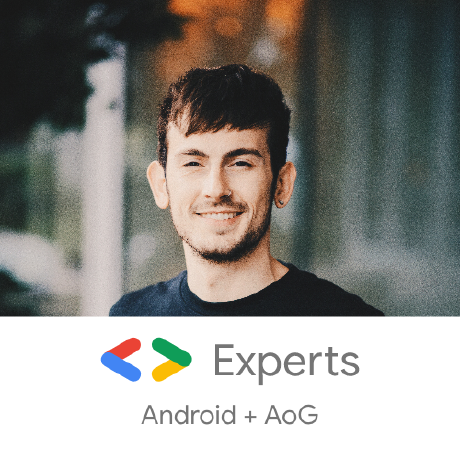 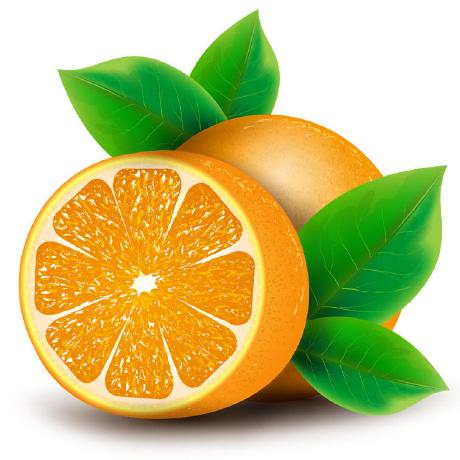 viewpager with parallax pages, together with vertical sliding (or click) and activity transition

Animations
2.9k
The implementation of https://dribbble.com/shots/2067564-Replace 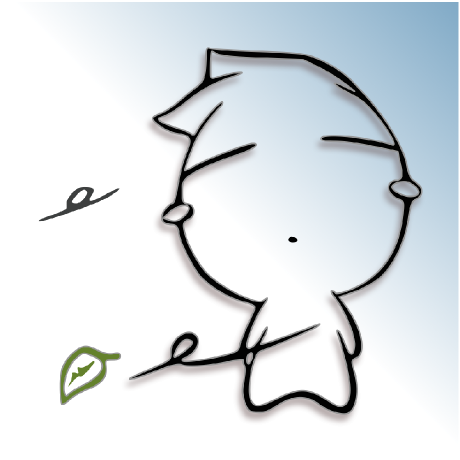 FlyRefresh The Android implementation of Replace, designed by Zee Youn. I implement this as a FlyRefresh layout. The content of the layout can be any NestedScrollingChild, such as a RecyclerView, NestedScrollView, VerticalGridVie
Animations
37
Library for toolbar animation 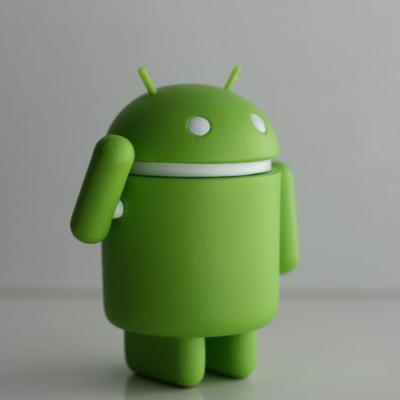 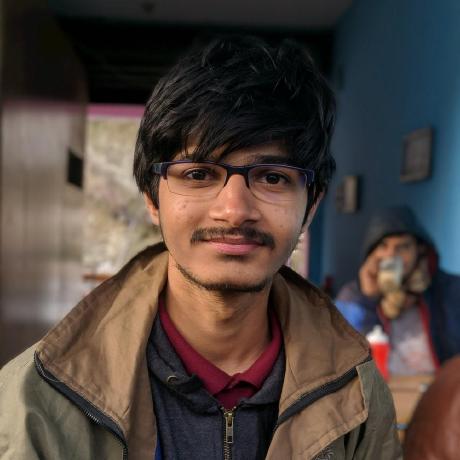 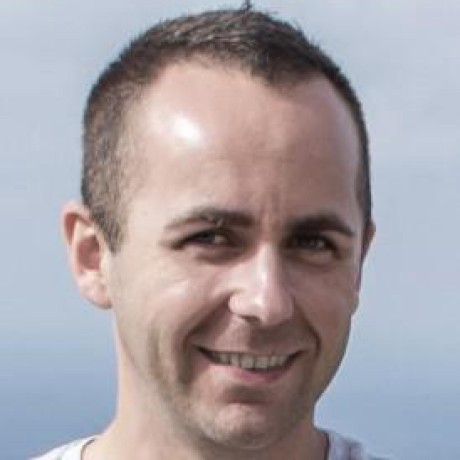 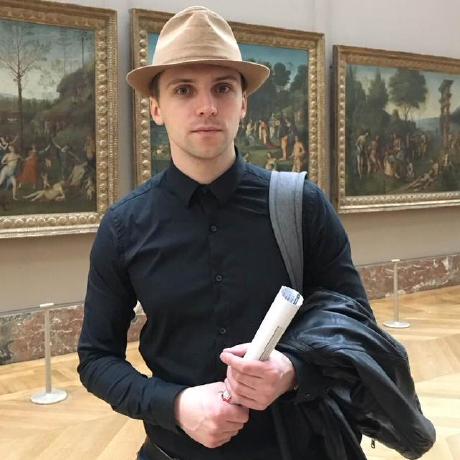 ImageTransition This is a pet project that shows how to implement shared element image transition on pre-Lollipop devices on Android. Pre-Lolipop Demo If you look closer there is almost no difference between the nativ
Animations
4.6k
A library that gives depth to Views.

Rebound About Rebound is a java library that models spring dynamics. Rebound spring models can be used to create animations that feel natural by introducing real world physics to your application. Rebound is not a
Animations
2.2k
A little animation framework which could help you to show message in a nice looking way 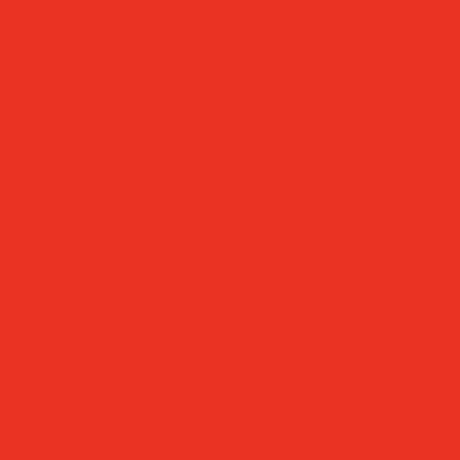 TextSurface A little animation framework which could help you to show message in a nice looking way. Usage Create TextSurface instance or add it in your layout. Create Text instancies with TextBuilder defining